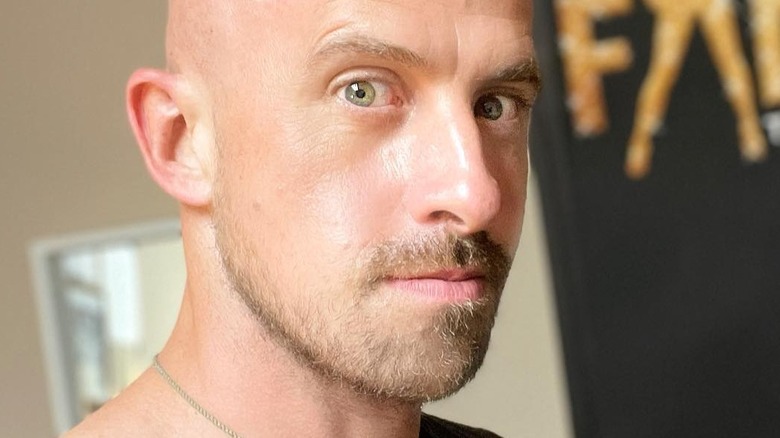 Jonathan Goodwin reveals he is 'paralyzed from the waist down' 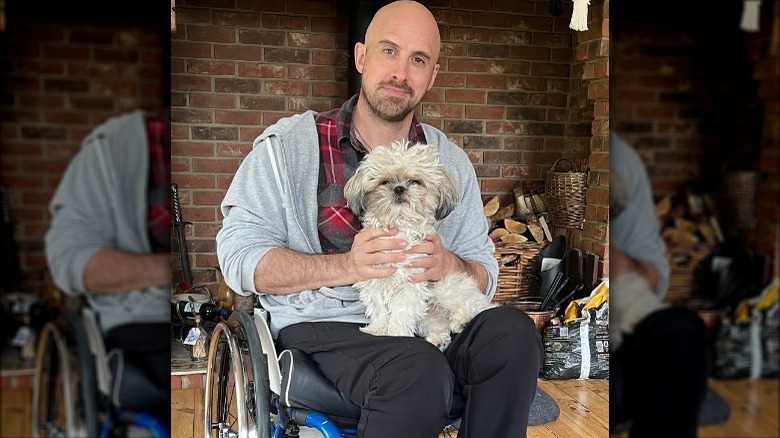 After suffering an on-set injury in October, "America's Got Talent: Extreme" contestant Jonathan Goodwin has revealed that he is now paralyzed. In a post shared on Instagram, Goodwin reveals that the horrific incident caused severe damage to his spinal cord, leaving him wheelchair-bound.

"6 months ago I went to rehearse something and left this little hairy monkey waiting patiently for me," Goodwin captioned the image, which shows him holding his dog. "A lot has changed in the last 6 months, but love is a constant and I'm very very loved," he further continued. "Looking forward to my next chapters and being a roll model." The former "Britain's Got Talent" competitor further revealed on his Instagram Story that he suffered a "T11 spinal cord injury," and is now "paralyzed from the waist down" (via Entertainment Tonight).

Between his October injury and his most recent update, Goodwin has only posted one other time on the platform. In the February 20 post, he shared a selfie with fiancée Amanda Abbington and wrote, "Four months later ... finally out of hospital. My birthday today ... can't think of a better way to spend it than with my love." Interestingly enough, Abbington revealed on the "Out to Lunch with Jay Rayner" podcast (via the Independent) that Goodwin had proposed to her just 30 minutes after they met. Love will survive! 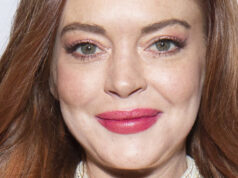 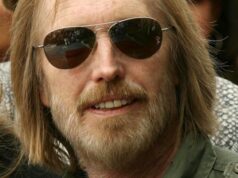 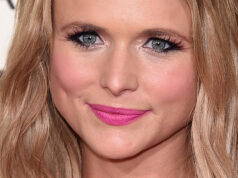