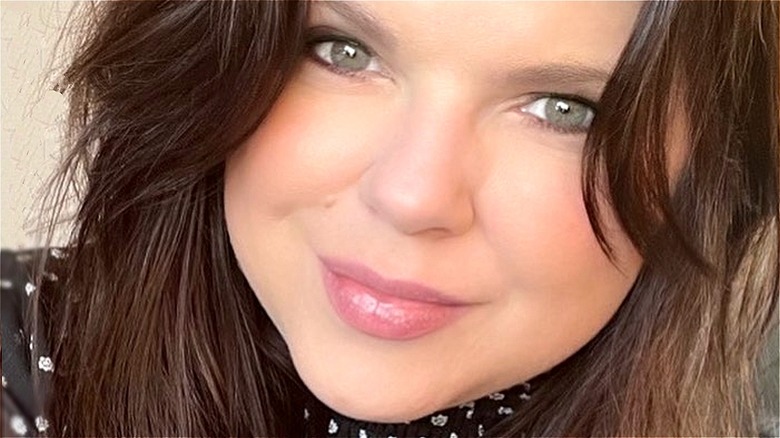 This is not the first time King has spoken out against her cousin. After Duggar's conviction in December 2021, she took to Twitter and wrote, "May the juror's [sic] and Judge Brooks seek healing/counseling from all that was exposed to them. May the children grow up with real Godly men as father figures who will guide and protect them. May the people who were once in disbelief have their eyes opened for the first time." Now, King has made her thoughts about her cousin's crimes clear, as she addressed the public after his sentencing. 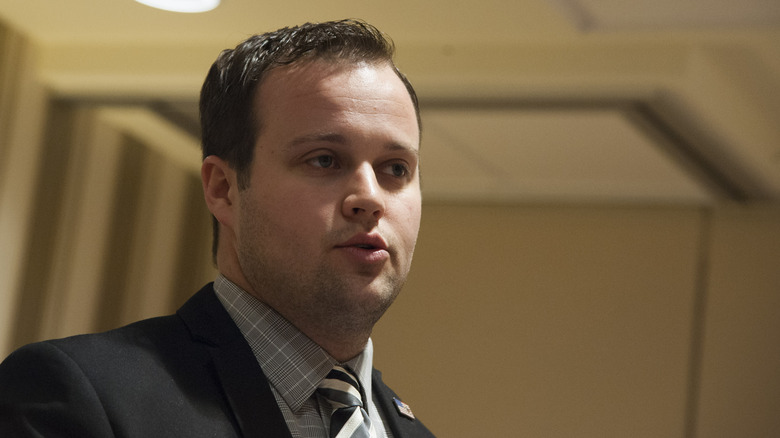 Amy Duggar King did not hold back any punches in an Instagram video she shared with fans as she voiced her opinion about her cousin, Josh Duggar, and his crimes. She said, "I can breathe. He got 12, almost 13 years." She then mentioned that Duggar will not have access to his computer and he will have to be supervised when his children visit him.

King then made a dire prediction about Duggar. She revealed, "I think this is far from over. Josh's sickness stems from somewhere, and eventually we will hear about the trauma. I don't know when, or how, or who but eventually, I think more will come out." It seems Duggar's conviction for receiving child sexual abuse material has also shaken the former reality star, especially as she's also a mother. King gave birth to her son Daxton in 2019, according to People.

Duggar's sister, Jill Duggar Dillard, also released a statement via their family website. It read, "We are neither rejoicing nor disappointed by the sentence, but we are thankful it's finally over ...Though some believe Josh should have received a greater sentence and still fewer believe he should have received a lighter sentence, God has carried out his vengeance today for his unspeakable criminal activity. Until now, he has yet to be held accountable to the extent necessary to cause change in his dangerous pattern of behavior." 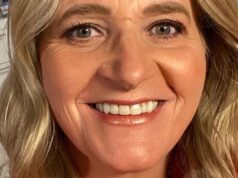 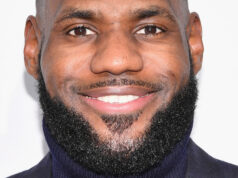 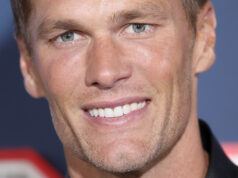