Cohen addressed the faux-beef directly on his late night show, "Watch What Happens Live," with Bowen Yang and Matt Rogers on as guests and Barstool Sports' Trish and Nana behind the bar on June 14. Nana (aka Joey Camasta) is apparently a good friend of the "Jersey Shore" alum, and he in particular wanted to know the whole score between his friend and the Bravo host.

It's nothing personal, Cohen explained, and he was later backed up on Twitter by none other than Snooki herself. 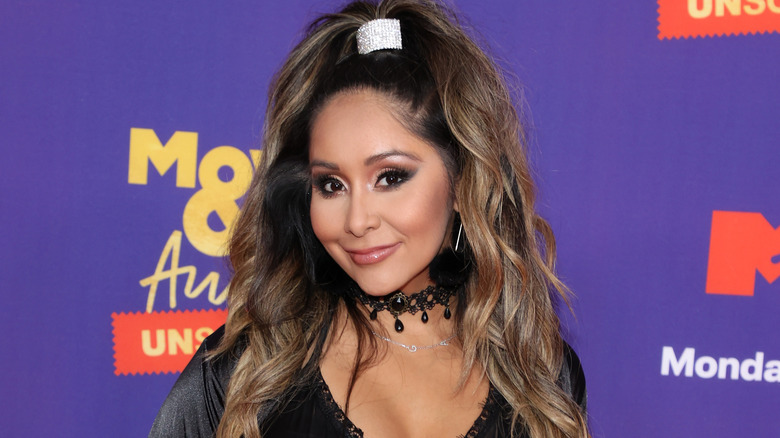 On "Watch What Happens Live," Andy Cohen asked Nicole "Snooki" Polizzi's friend to relay a message. He loves her, but he won't be casting her on "Real Housewives of New Jersey" any time soon. "My only thing is," Cohen explained, "is that she is so identifiable with 'Jersey Shore' and MTV." To emphasize his point, Cohen added, "She built MTV reality shows," earning him applause from the bartenders. She's just too much of an icon already, you see. She can't just switch brands like that. That would be like putting "The Kardashians" on Hulu ... Oh, wait. Well, the point still stands.

In case you were still worried, Snooki appears perfectly fine with being too iconic for the Housewives. The "Jersey Shore" maven retweeted the video clip of Cohen's breakdown, commenting, "Lmao yasssss." So unfortunately, we won't be seeing Snooki get into it with Teresa Giudice, which, considering their respective personalities, may be for the best. 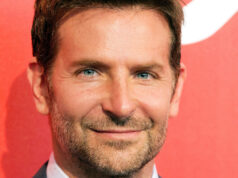 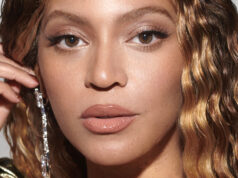 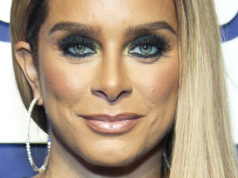