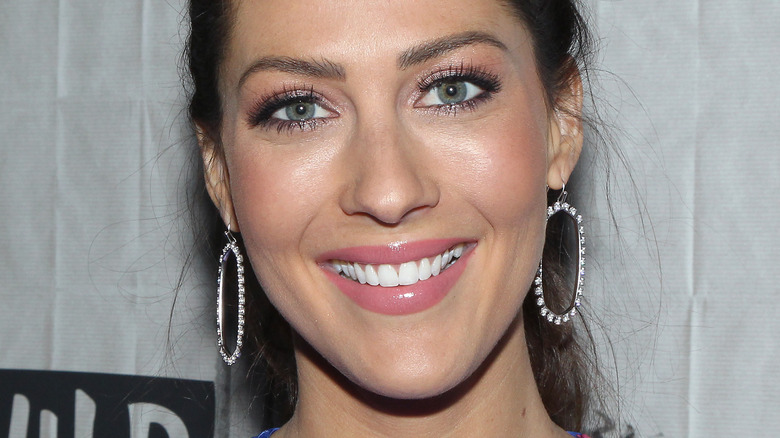 Becca Kufrin says her breakup with Thomas Jacob made them closer 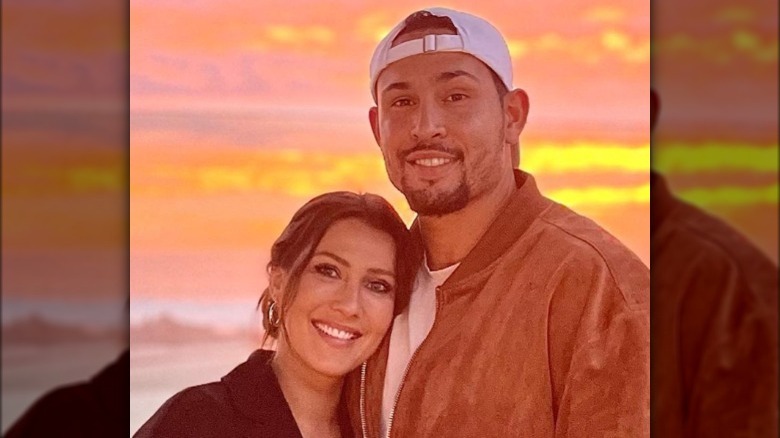 While a quick breakup for some couples might be a bump in the road, for "Bachelor" stars Becca Kufrin and Thomas Jacobs, it was just what they needed on their journey to forever.

Speaking with E! News, Kufrin finally revealed why she and Jacobs needed a break following "Bachelor in Paradise." "When we were dating on the beach for that short amount of time, everything was smooth sailing. It was perfect ... But for me, I needed more of the real-life," Kufrin said, possibly harking back to why her past romances within the franchise didn't last. Kufrin then continued saying that "to go through that breakup in that very short courtship ultimately brought us back together."

Jacobs, himself, agrees. "We broke up on the beach. At that point, you don't have a responsibility to anybody to be together unless it's to each other to be together," he said before adding, "We chose each other and we continue to choose each other every day." And that sentiment is certainly true because as the couple nears their one-year anniversary, Kufrin has revealed the two talk about getting engaged. On her podcast, "Bachelor Happy Hour" with Michelle Young, the franchise alum said (via Yahoo!) "We just kind of need to get back into my groove and settled. But I think [an engagement] would happen. I mean, I know it will one day. I just don't know when." 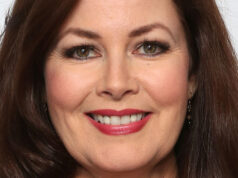 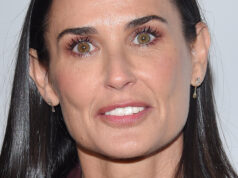 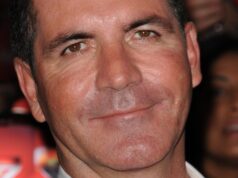