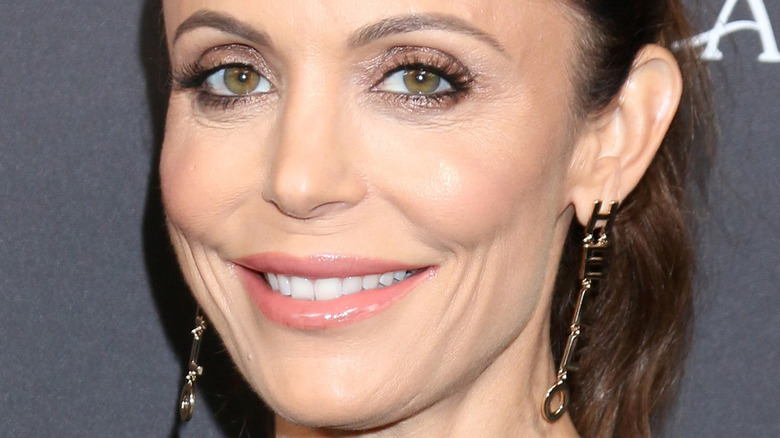 Bethenny Frankel said she was 'the messenger who got shot' 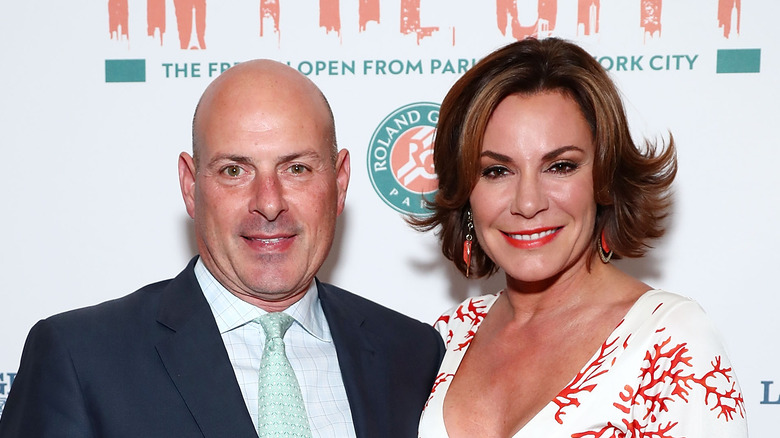 In a November 23 episode of her "ReWives" podcast, Bethenny Frankel opened up about the role she played in Luann de Lesseps' most recent divorce after exposing her ex-husband Tom D'Agostino for cheating. Frankel said she was about to leave for the couple's engagement party in Florida when a friend sent her a text with a photograph of D'Agostino making out with an ex-girlfriend. "Going down there, I told the producers," she said. "That's what everybody does. You can hate me or not." The SkinnyGirl mogul said she was apprehensive about dropping the bomb on de Lesseps as she didn't want to ruin what was supposed to be a fun and lovely weekend. "I didn't know when to say this," she said. "I think that's why I asked her if she was in an open relationship. I thought maybe this is okay with them." But despite her good intentions, Frankel said she was the "messenger who got shot" and Luann "the woman who doesn't want to know" nor hear a thing about the affair. "She forgave him," she said. "And cheaters are going to cheat."

Speaking to People in 2016, de Lesseps said she wasn't happy with how Frankel handled the whole situation and described her actions as "terrible" and "disgusting." She also slammed Frankel for "crossing the line" by telling their cast mates about the affair before coming to her directly. "Does a good friend do that to you? Someone who has your best interest in mind? No," said the Countess. "It's not authentic. It's made for television. And that's what she is." 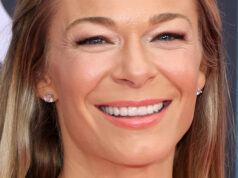 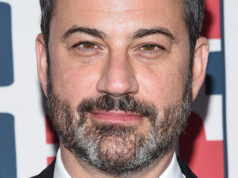 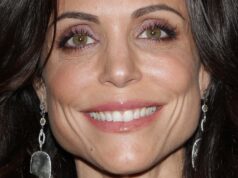