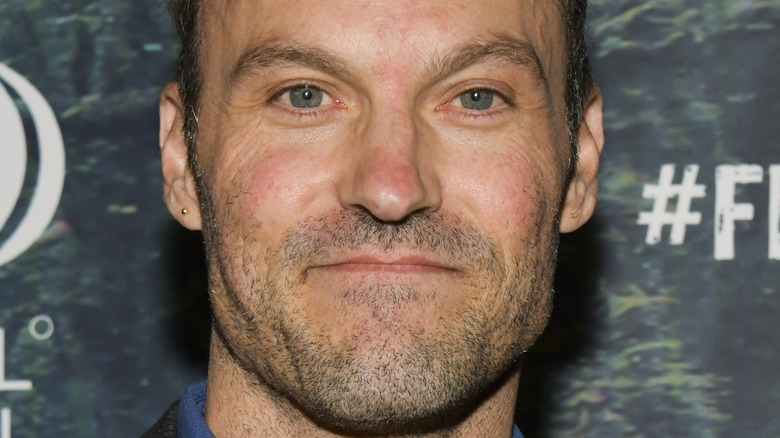 Not everything about the timing of Burgess was perfect, however. Amid her pregnancy, Green suffered a health crisis that affected his ability to be a proactive partner, an experience that was beyond frustrating. 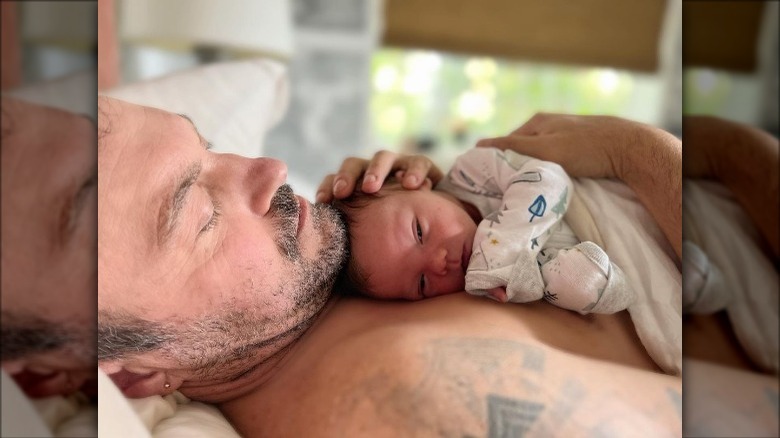 Brian Austin Green wishes he could've helped Sharna Burgess more in the second half of her pregnancy, when she needed support the most. "I was bedridden while she was pregnant," he said on "Good Morning America" on August 12. "She's doing all these things and I can't help with any of them." Green was suffering from a particularly severe bout of ulcerative colitis, an inflammatory disease that producers ulcers along the bowels, according to Mayo Clinic. "I obviously didn't mean to get sick, but man, what an inopportune time," he lamented.

Green first opened about his health troubles in April, when he shared an Instagram video to explain why he had been absent from social media in recent weeks. "Horrible timing. Sharna was amazing," the actor told his fans. The flare-up came on when Burgess was about six or seven months into the pregnancy. Burgess had no experience with the condition, but the Australian dancer was shocked to see its effects firsthand. "I didn't realize how debilitating it was until I saw him and watched weight drop off him," she told "Good Morning America" in May. Green lost about 20 pounds in those few weeks he spent in bed.

This wasn't his first bout of ulcerative colitis. Through his crises, Green has learned methods to keep it under control, which he accomplishes mainly through dietary restrictions. "I try and avoid gluten and dairy as much as possible," he told "GMA" in May. 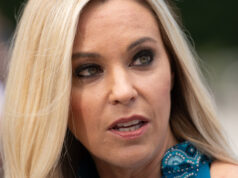 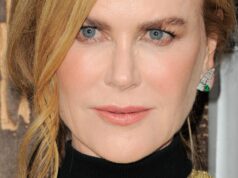