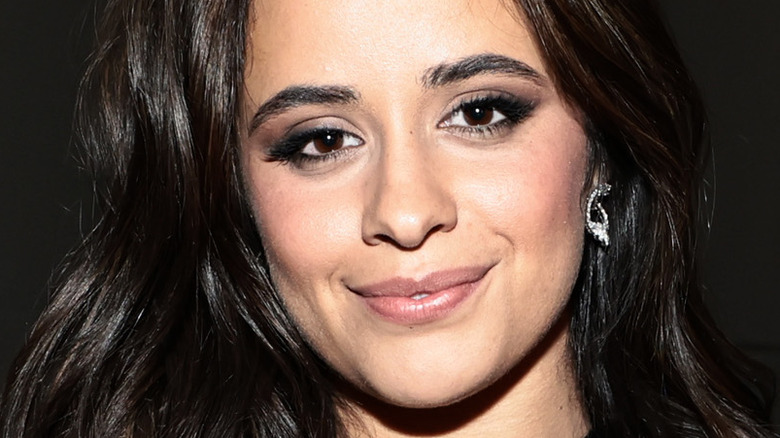 Camila Cabello is going back to her roots — sort of 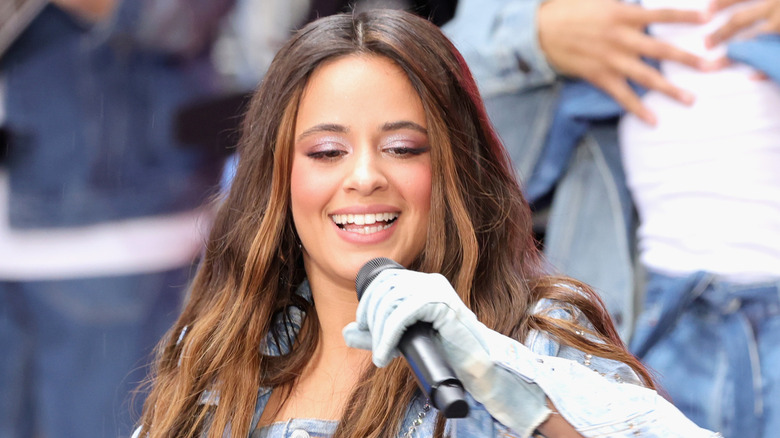 Camila Cabello has her sights set on returning back to her roots: a vocal competition series. NBC's "The Voice" tweeted some exciting news about the show's upcoming 22nd season and revealed Cabello would be joining the celebrity panel of vocal coaches, alongside alums Blake Shelton, Gwen Stefani, and John Legend. It was originally unclear if the "Havana" singer would be taking Kelly Clarkson or Ariana Grande's spot on the show. However, it has now been confirmed that both of the previous coaches will not be returning, as Stefani will replace Grande and Cabello will take Clarkson's spot, according to Entertainment Tonight.

The decision of Cabello taking one of the opening spots may have been in the works for some time now. In August 2021, the singer-songwriter joined John Legend as a mentor for his team during Season 21. She tweeted, "that's right #TeamLegend !! thank you @johnlegend for letting me work with your insanely talented team and advise for this season's battle rounds!! #TheVoice." Legend then replied, "You're such a great advisor! Thank you Camila!!"

It is unclear when Season 22 of "The Voice" will air on NBC. However, it is slated for release sometime in the fall, with previous seasons typically premiering in September, according to IMDb. Fans can look forward to this all-star panel of judges taking over their TV screens soon. 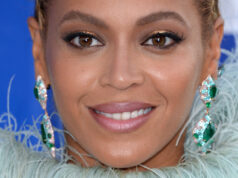 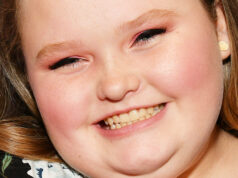 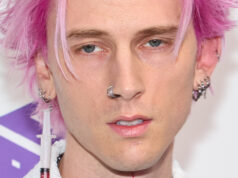