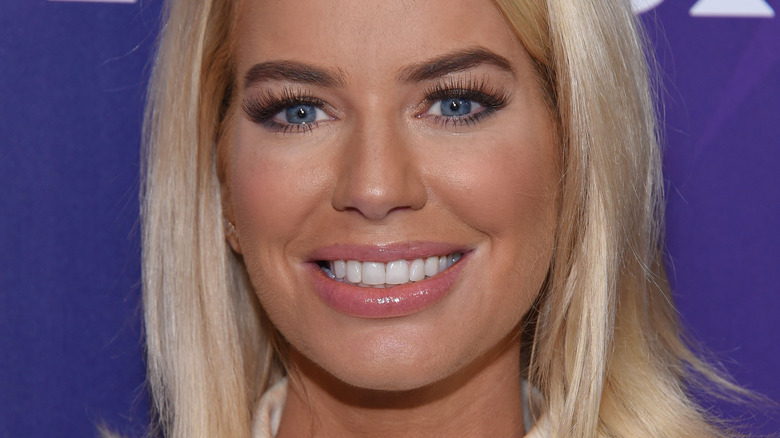 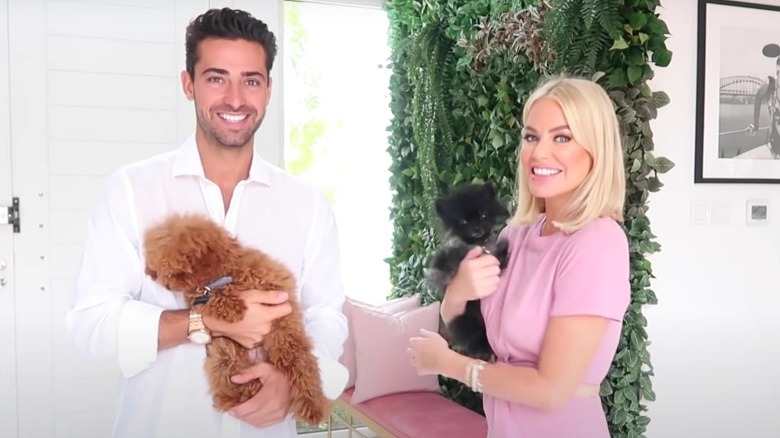 There is a baby in the works for "The Real Housewives of Dubai's" Caroline Stanbury and Sergio Carrallo! In a preview of June 22's "RHODubai" episode, Caroline and Sergio are seen feuding over the timeline for expanding their family. "I'm very scared to have to do this again," Caroline says in a confessional. However, Sergio feels very differently. "My parents have to be grandparents. The Carrallo generation has to keep going, honey," Sergio tells Caroline, adding that he didn't want "someone else to carry it." Caroline explained in her confessional that her hesitation hedged on giving up their current lifestyle. "I really enjoy traveling with Sergio and having the life that we lead right now," she said. "I don't know if I really want to have a newborn baby today." However, she continued, "But if I can't have the baby, Sergio won't stay ... Fact."

Luckily, as Caroline updated Andy Cohen on June 22's "Watch What Happens Live," she and Sergio do "have one baby boy on ice." Caroline told Cohen, "I don't want to be the oldest mother in history," but added that she is, indeed, "going to carry the embryo." The podcaster also shared that her children from her first marriage have accepted the notion of a new sibling. Daughter Yasmine Habib is "allowing it as soon as she moves out to go to school," while her two sons "have come around" (via Bravo). 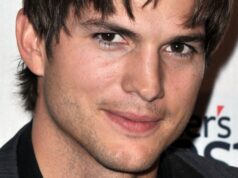 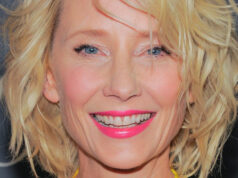 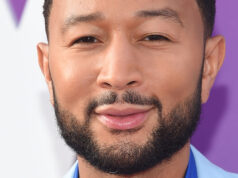