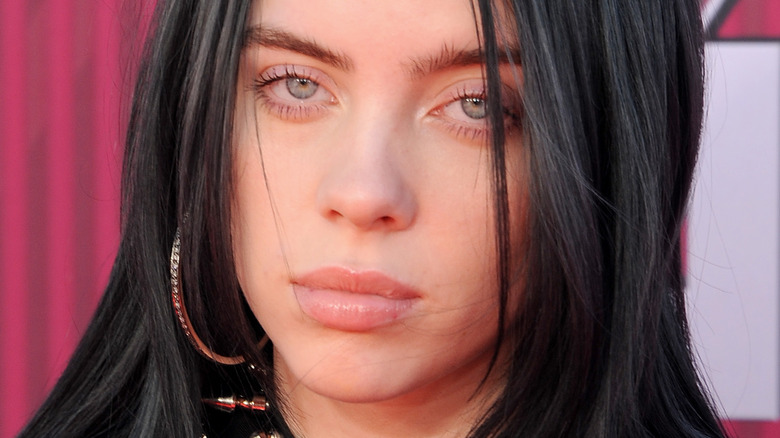 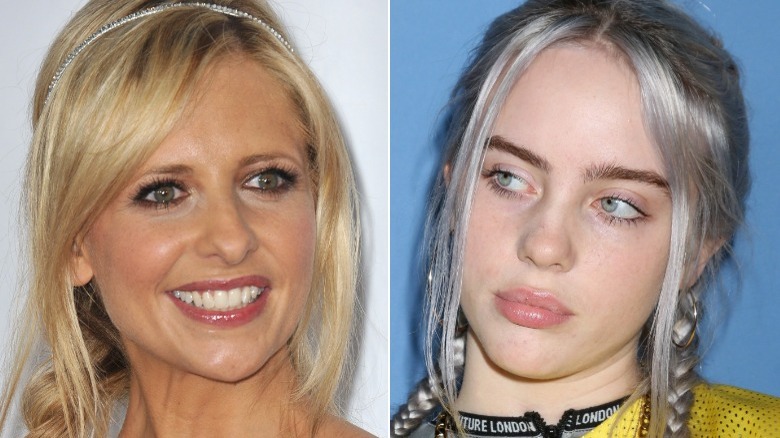 We're sure there are a lot of people who had a crush on 90s teen star Sarah Michelle Gellar, especially in her swashbuckling, butt-kicking role as "Buffy the Vampire Slayer," and singer Billie Eilish is definitely one of those people. On April 27, Eilish took to her Instagram Stories to answer fan Qs. When one asked who her celebrity childhood crush was, Eilish responded with a picture of Gellar in character as Buffy, holding a wooden stake with that murderous look in her eye.

Turns out the "Cruel Intentions" star saw the IG Story, so she took to her official Instagram to respond directly to Eilish to let her know that, yup, the feeling is mutual. Including a screen-grab of Eilish's original Story, Gellar captioned her post, "I'm dead. That's all. I'm not a child anymore, but I totally have a crush on @billieeilish Ok... now that's really all." Many celebrities, including her "Buffy" co-star Charisma Carpenter, commented on the post with a mixture of praise and adoration.

Today, the love-fest continued, as Eilish replied to Gellar back in her Stories, screen-grabbing Gellar's post and adding the comment, "um oh my god." If you're reading this after the Stories have expired, never fear, because fans have reposted them for all posterity. Before fans start 'shipping the two, let's not forget that Gellar has been married to "She's All That" star Freddy Prinze Jr. for more than 20 years. 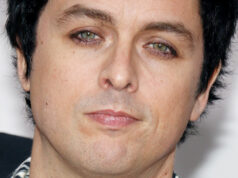 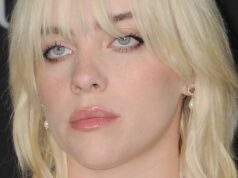 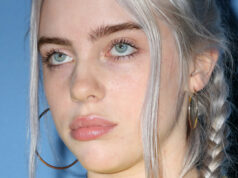