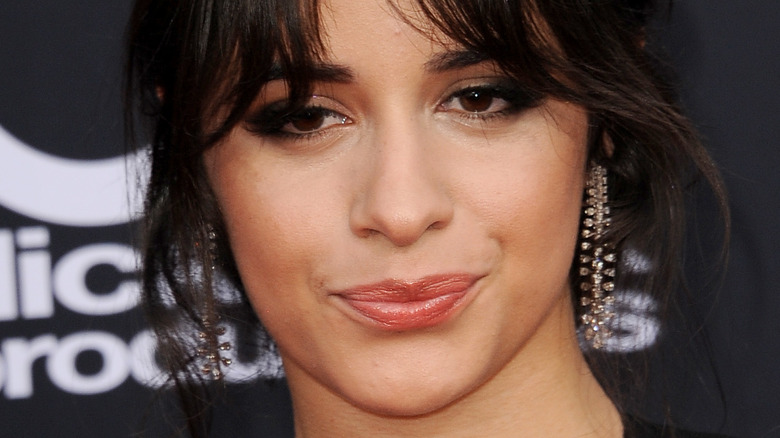 It seems that Cabello is on the right path, as she and Kevitch went on a coffee date, per Daily Mail. The two packed the PDA as they occasionally shared a kiss, and they were cozying up to each other while they hung out. Although Kevitch isn't as well known as Mendes, he is a successful businessman. 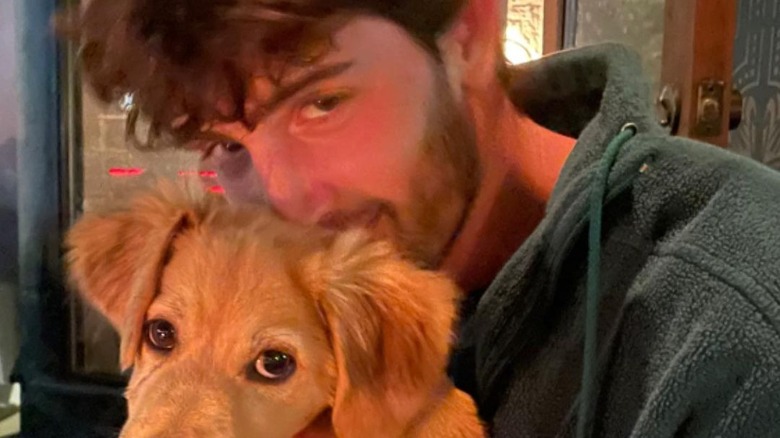 Austin Kevitch is the CEO of a dating app called Lox Club. It is known as the "Jewish Raya," and it is described as "a private dating app for Jews (and non-Jews) with ridiculously high standards," per Just Jared. The 31-year-old CEO described the app as a way in which people are able to genuinely meet and have a real conversation with others, instead of matching with many people and getting an occasional pickup line from them.

"We don't care about how many Instagram followers you have or your status or clout as much as we're looking for down-to-earth, well-rounded, humble people," he told Vogue in 2020. "We're looking for people who you'd bump into at a house party and end up talking with in a corner for hours."

Kevitch was single when the dating app launched, but he has said that it helped him understand what people are looking for. "I definitely want a girlfriend, but also being single helps with running Lox Club because I know all the pain points that single people feel and I know exactly what I would want in an app," he told Bustle in February. We hope the CEO can really connect with Cabello as they go through the relationship journey together. And if things don't work out, at least Kevitch knows exactly where to turn. 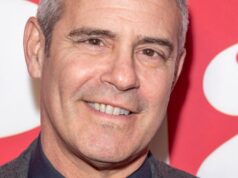 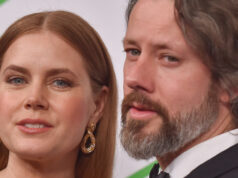