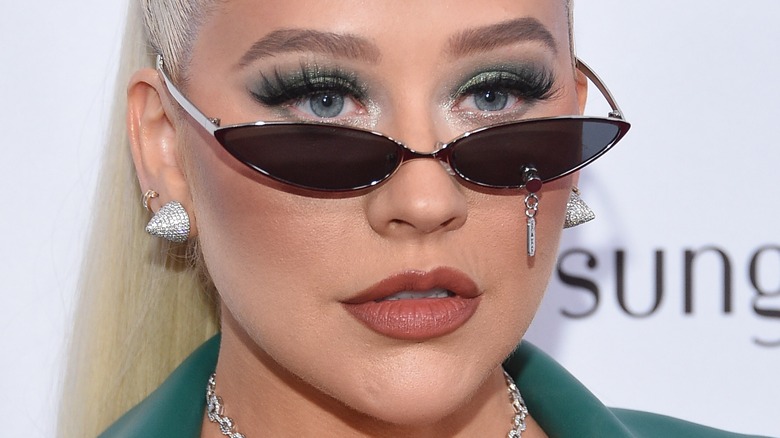 With such a fascinating career that has been well-documented in the press, it seems Aguilera is ready to let fans in super close on an exciting new project.

Christina Aguilera is working on an documentary about her life 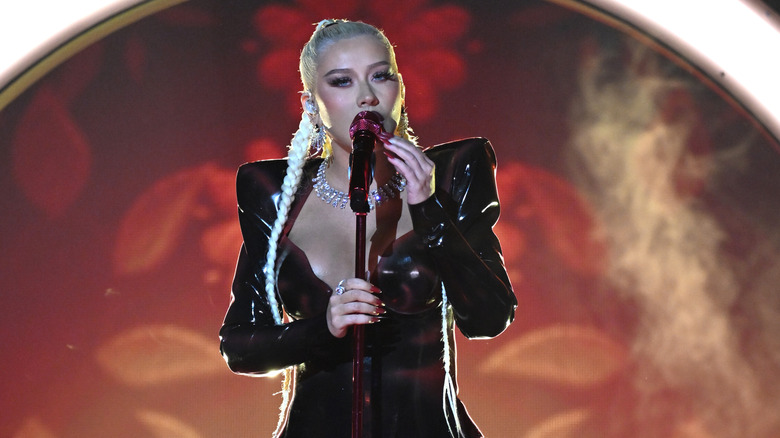 Following in the footsteps of Janet Jackson and Selena Gomez, it seems Christina Aguilera is also ready to release a documentary of her own. As previously reported by Rolling Stone, the "Ain't No Other Man" hitmaker is ready to get into the nitty-gritty surrounding both her personal and professional life. The outlet notes that the project will be by TIME Studios and Roc Nation and directed by Ting Poo.

"Christina Aguilera is one of the most iconic artists of our time, whose music has inspired millions of people around the world," Poo said in a statement (via Rolling Stone). "I am truly honored to tell the story of the person behind the music because I know it will equally inspire." Not only has the pop diva allowed cameras to follow her for over a year, but she will also be taking viewers back in time with archived footage they have never seen before. The forthcoming doc hopes to showcase how Aguilera transformed from a teen sensation to a working mother who still works in the entertainment industry.

Unsurprisingly, fans are super excited about this news and couldn't help but take to social media to express their thoughts. "@xtina The new Doc! I'm waiting in anticipation!" one user tweeted the singer. "A legend getting her moment!" another person shared. "This is what I've been waiting for!!!" a third fan wrote. 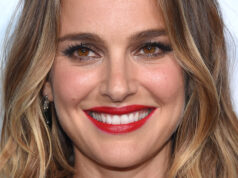 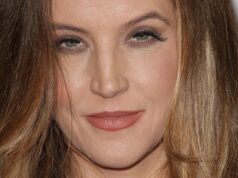 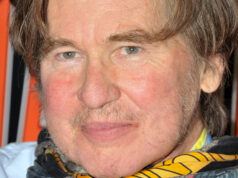