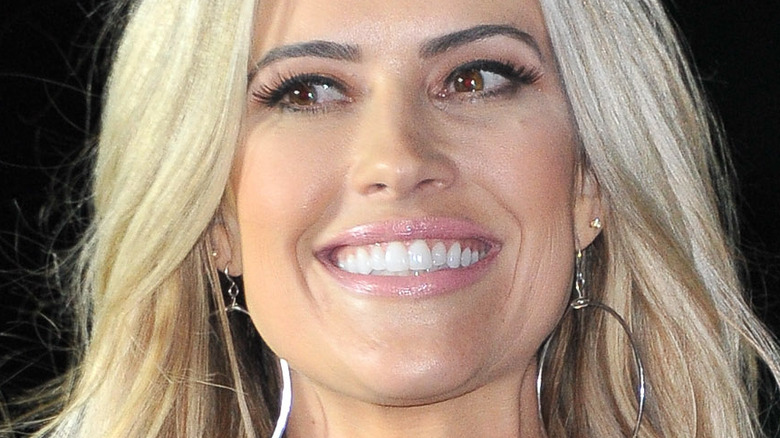 Christina Hall files legal papers of her own 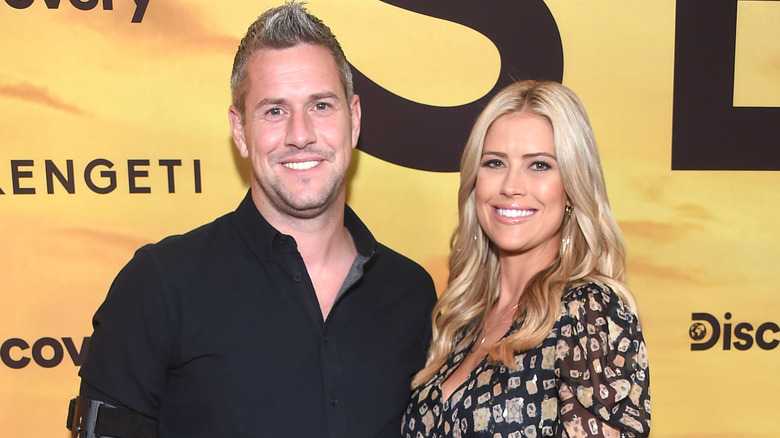 Christina Hall is speaking out amid her headline-making custody battle with ex Ant Anstead. The "Flip or Flop" star took to court to weigh in on the situation in new legal docs shared by Page Six. In the filing, Hall admitted she was "shocked" by Anstead asking a judge for full custody of their 2-year-old son, Hudson, and she didn't stop there. "I will not speculate as to his true motivations, but Hudson's best interest is not what is motivating his application to the Court," Hall said in the statement, adding that Anstead wants to "tarnish" her name with "his false allegations." She also claims to have offered to resolve the situation confidentially, but said Anstead wouldn't cooperate.

In addition, she claimed Anstead left for the United Kingdom on a whim, leaving Hudson in her care for 10 days. "[Anstead] states he wants me to have a 'step-up plan' that would eventually match what I have with my other children," another part of the document states. "He omits the fact that per the terms of our judgment, I already have a matching schedule for all three children." Wow, that's a lot of issues packed into one doc.

Amid the custody battle, Christina's husband, Josh Hall, has shown his support for Christina on social media. He shared a photo with Christina and her three kids, raving over what an "incredible woman" Christina is, while vowing to be the "best example" for her kids. 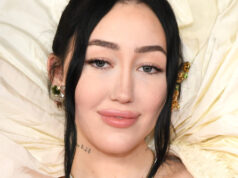 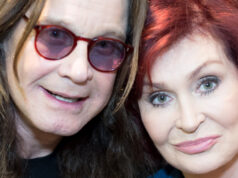 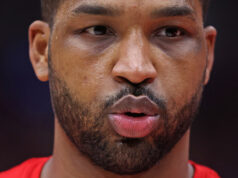