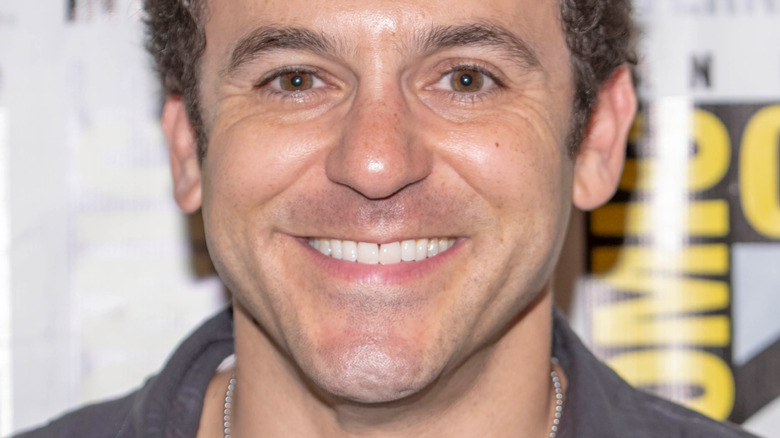 Fred Savage is doing a lot of self-reflection 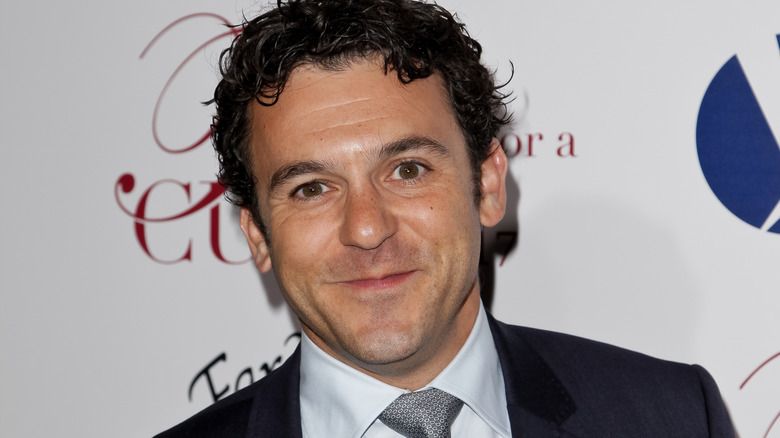 Fred Savage is digesting the repercussions of the actions that got him fired from "The Wonder Years" reboot. A source tells Page Six that the former child star has been doing plenty of "self-reflecting" these days, and he's "committed to reflecting on any wrongdoing." The same insider revealed that the star "knows he can be an a-hole at times," and he has "unresolved issues" he "wants to deal with." The source added, "Fred has really taken this issue very seriously and is doing a lot of self-reflection about how he could and should have handled different circumstances better." Luckily, for Savage, the source says that those around him have remained close. The insider said that Savage has been "fully supported" by his wife and several others who are a part of "The Wonder Years" production.

Many people have taken to social media to weigh in on Savage's firing. "Really? Another Hollywood disappointment. I liked 'The Wonder Years' when it first aired on the tube, but now that the curtain has been pulled back, we all got played," one person tweeted. "Having to rationalize Kevin Arnold not being a creep now, because apparently that was just Fred Savage," another person added.

According to Deadline, the fate of "The Wonder Years" reboot remains in limbo. The outlet shares that, while the show has not been renewed for a new season in the wake of Savage's firing, it's still in contention to earn another season. 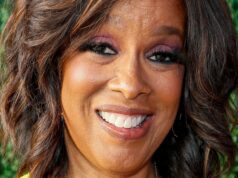 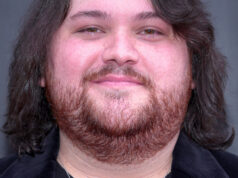