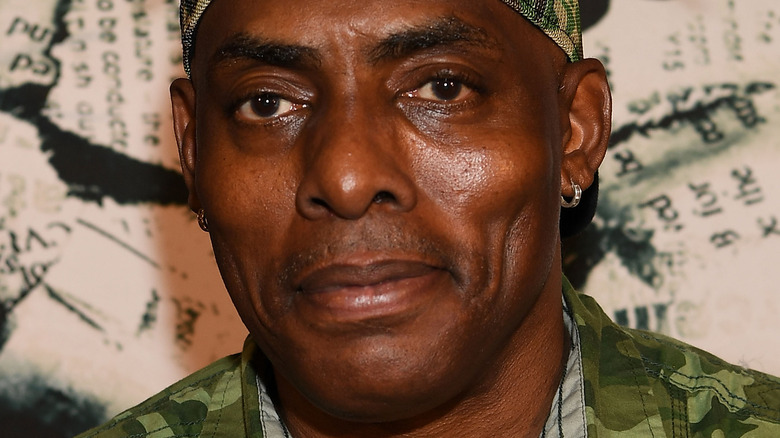 And it sounds like Coolio was ready for another hit to rival his signature song. 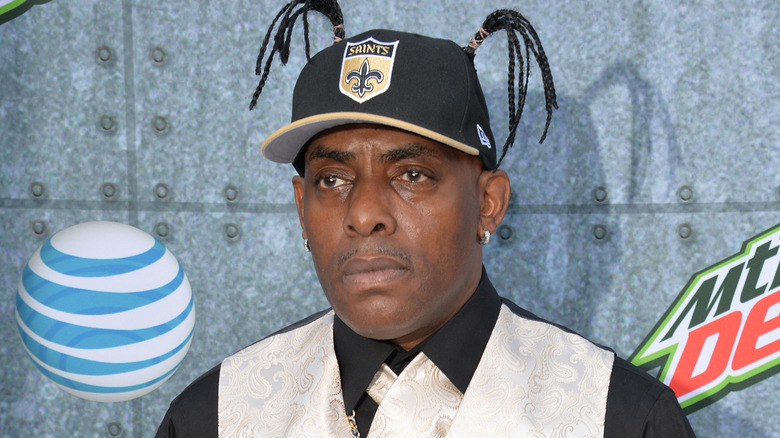 Tragically, as well as touring the world to perform his back catalogue, Coolio was also working on new music. He spoke about his big plans during an interview with Irish Examiner around two months before his death, confirming he'd been writing a song with Christy Dignam of the band Aslan. "We're working on a track. We haven't even started writing any lyrics. The track is being built as we speak. Somewhere within the next four to six weeks we should have something tangible we could work with," he shared with the outlet. "It's probably going to be a banger, I would imagine. I don't know if it's going to be dark and deep or if we're going to go clubby and happy — that remains to be seen."

Coolio told Independent.ie that he was actually working on a whole album (which would have been his first since 2009's "From the Bottom 2 the Top") and had been in Ireland to record some tracks. He spoke openly about the songs and, in a now eerie moment, about how he thought "One More Night" should have been one of his biggest songs. "That song means a lot to me. It's about me dying and going to heaven. I meet God there and I say, 'God, hold on. I don't want to be dead yet. Let me go back, for one night,'" he shared, noting he wanted to save his friends from hell. 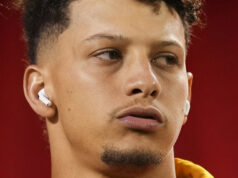 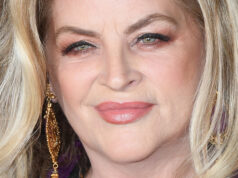