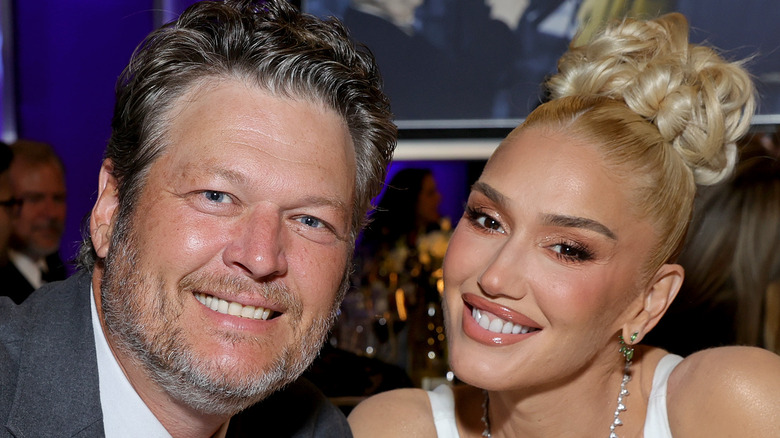 And now? The former No Doubt singer is revealing how she really feels about her man stepping away. 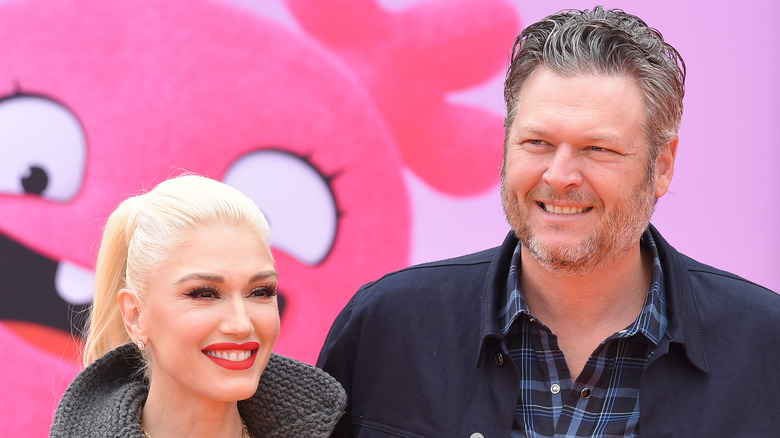 Gwen Stefani got a little emotional as she addressed Season 23 of "The Voice" being Blake Shelton's last, admitting to Entertainment Tonight she wasn't happy to see her husband go, despite his plans to spend more time at home. "It's just been a really amazing season, too short. It's mine and Blake's last season... I can't even get the words out of my mouth 'cause it sucks," she shared as the competition headed into the semi-final stages.

It's not yet clear who will be making up the coaching panel for Season 24 and if Stefani will be back again, though she had nothing but sweet things to say about the show. "It's been one of the most fun things I've ever done," she said, admitting she never thought she'd do a show like "The Voice." "I love being a coach, I love watching the contestants grow, I love having an impact, it's super inspiring for me. And then, on top of it, I meet my best friend here, that's gonna be forever mine."

But while we wait and see who steps into Shelton's shoes, the coaches have a few ideas. John Legend told "Extra" in November that he wanted another country artist to take the vacant seat and pitched Carrie Underwood for the role, while Shelton revealed on Twitter on December 2 he wanted a different country star in the form of Neal McCoy. 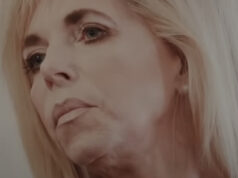 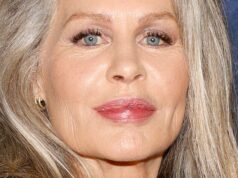 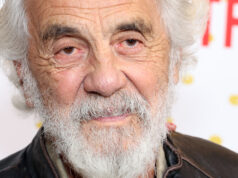