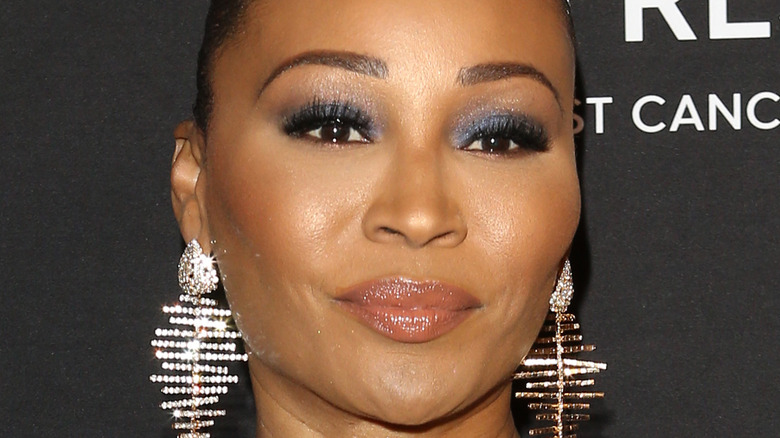 Cynthia Bailey says Mike Hill was faithful during their marriage 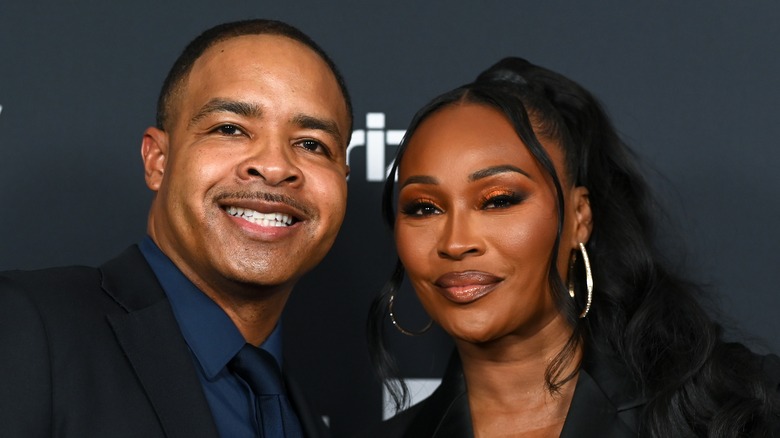 Cynthia Bailey opened up to People about what caused the end of her marriage to Mike Hill. "This is not a tragic ending for us. This is two people who have enough love and respect for each other to be truthful about their relationship in terms of asking themselves, 'Are we truly happy together? How do we want to move forward?'" Bailey went on to say that she and Hill had learned from their previous marriages and knew enough to call it quits now rather than wait years. "[We] felt like we were better suited to just be friends rather than trying to force something to work that just wasn't working anymore," she revealed. As for any scandalous reasons, Bailey insisted, "There was no infidelity to my knowledge. Mike never had sex with another woman during our marriage."

Bailey and Hill had to deal with infidelity rumors in November 2021 when a woman claimed on Twitter that he sent her nude photos via Snapchat, per Page Six. Hill denied the allegations and said at the time, "We'll take care of it the way it has to be taken care of." The Twitter user has since deleted her account. Bailey and Hill put up a united front during the brief scandal and appeared to be going strong until now. Still, the two have had nothing but good things to say about each other, and it appears that they will remain friends 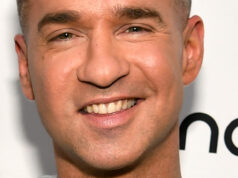 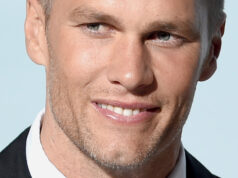 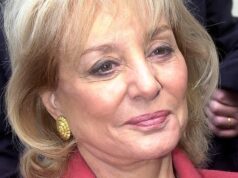