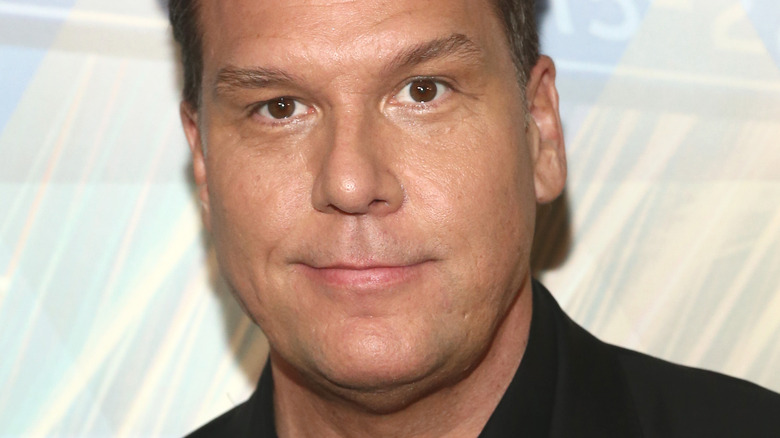 Needless to say, social media has had a lot to say about Cook and Taylor's relationship, especially since he announced their engagement on Instagram. "Dane Cook Gross. sorry. When you're 45 and you meet someone in high school you ask if they need help with math and move on," tweeted comic and podcaster Jeff Dwoskin. Another user tweeted, "People acting like this is the first time anyone has realized Dane Cook is creepy."

Now, Cook's addressing the public's opinion about his age gap with Taylor in his new standup special. 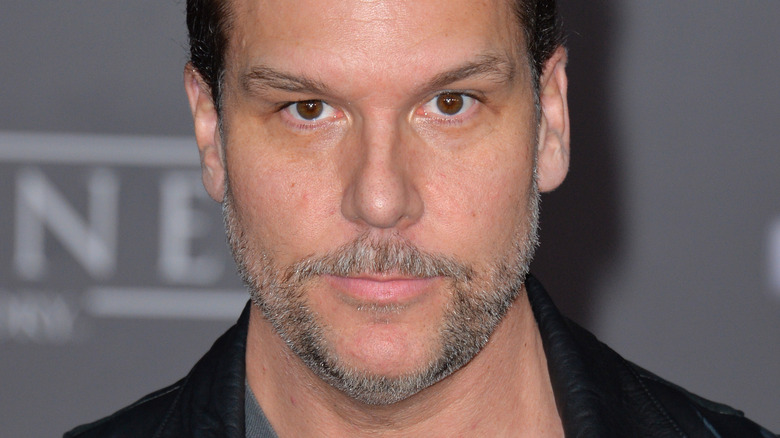 Dane Cook chatted with E! News to share that he would be adding jokes about his relationship with Kelsi Taylor to his new standup show, "Dane Cook: Above It All." And it seems that Taylor approves. "[Taylor] saw everything that I was working on for the show," Cook shared. "And she was like, 'Keep that in. I think that part will be great.' There's even some fun at our own expense." As for the specific material, Cook is definitely addressing the fact that there's a 27-year age gap between him and Taylor. "We have a bit of an age difference, so it's in the show, it's in the show," he added. "If we can't laugh at it, then nobody else is allowed."

Cook also spoke on his relationship with Taylor during an interview with Boston.com, explaining he was looking forward to their actual wedding. "We're looking at next fall right now." Cook also asserted that he and his fiancée aren't worried about what the public thinks. "It's funny, there's a big segment of 'Above It All' that references Kelsi and I," Cook added. "We've had a lot of fun with our relationship, and we've taken some hits for 'the other narrative,' I guess you could call it. We're enjoying the comedic moment right now, but next year [we'll] focus on our future plans together." 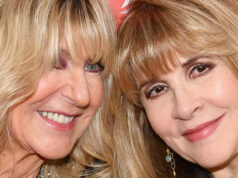 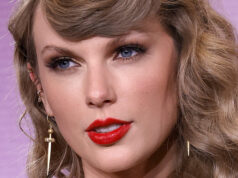