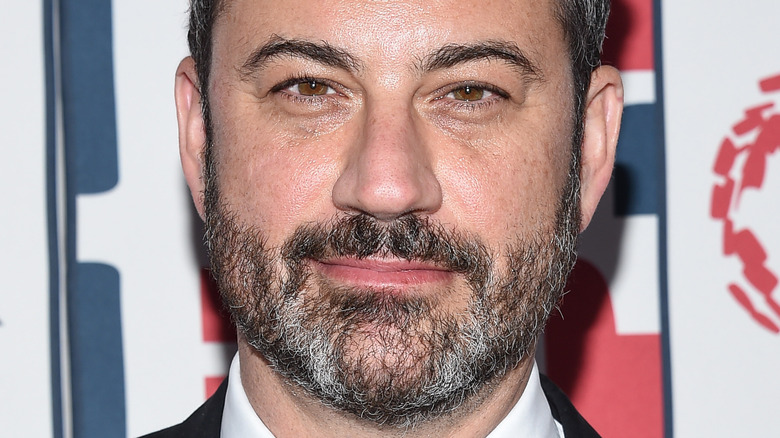 When is Generation Gap Season 1 going to air? 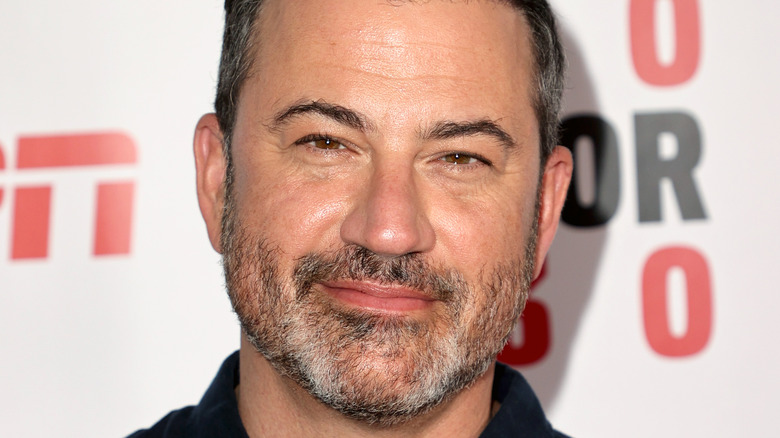 The casting doc indicates "Generation Gap" is seeking teams of two, comprising of kids between the ages of 8 and 15 and seniors over the age of 65, with a close connection. According to Deadline, "Generation Gap" trivia tasks include, for example, challenging a little kid to complete the iconic Clint Eastwood line, "Go ahead. Make my BLANK." Presumably (and hopefully) most 8-year-old kids don't know who Dirty Harry is, so it should prove to be a hilarious struggle.

On "Generation Gap," age-gap teams — who don't necessarily have to be blood-related, as close family friends can pair up to compete — will enter the game show with a chance to make some serious bank. "In the end, one team will win a large cash prize," the ABC casting application promises. So, who's going to be firing off the questions and cracking the jokes? Who are we going to see on "Generation Gap?"

Who's in the Generation Gap Season 1 cast? 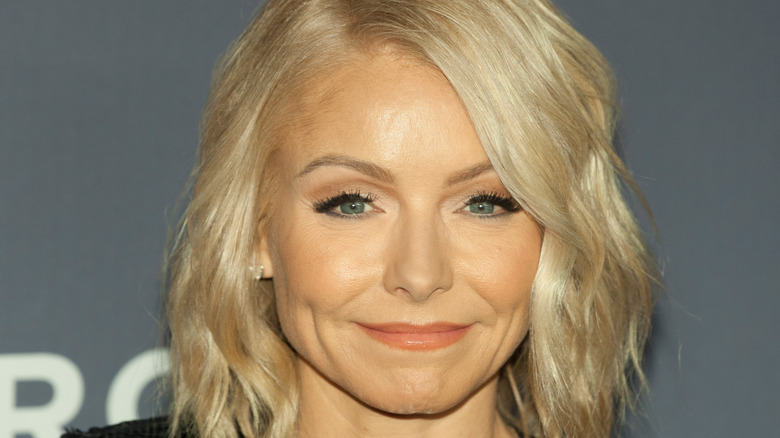 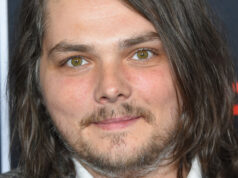 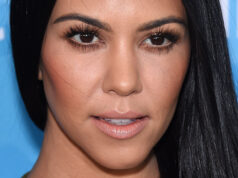 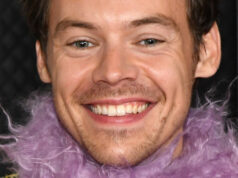