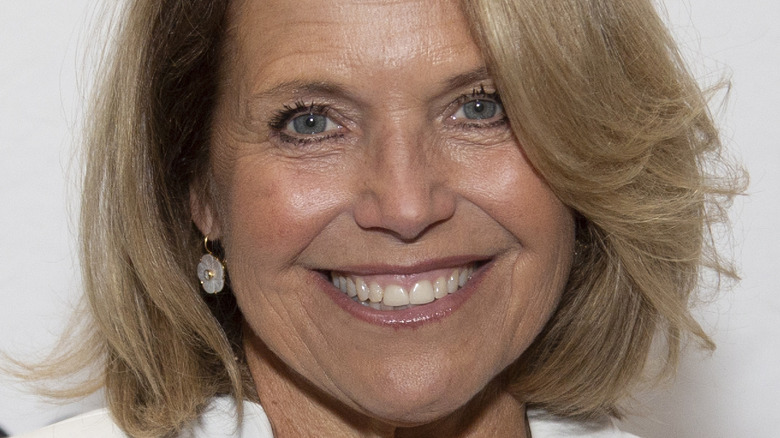 Katie Couric was diagnosed with breast cancer on her anniversary 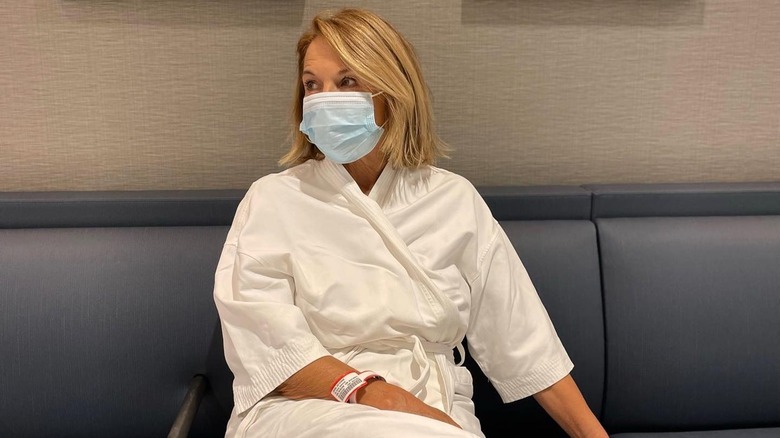 In a new Instagram post, Katie Couric shared a photo of herself in a waiting room, wearing a white robe and face mask (seen above). She captioned the post with a harrowing statistic: "Every two minutes, a woman is diagnosed with breast cancer in the United States. On June 21st, I became one of them." Couric then encouraged her followers to get screened for breast cancer, saying they "may fall into a category of women who needs more than a mammogram."

Couric expanded on her diagnosis in a personal essay, sharing that the sad news coincided with her eighth wedding anniversary. She also revealed her family history of cancer: Her sister Emily died of pancreatic cancer at 54, and her first husband Jay Monahan died of colon cancer in 1998. However, others were luckier: Couric's mother was diagnosed with mantle cell non-Hodgkin's lymphoma and her father had prostate cancer, but both were treated successfully. Reflecting on her family's health issues, she said, "Why would I be spared? My reaction went from 'Why me?' to 'Why not me?'"

In addition to her diagnosis, Couric also wrote about her treatment plan. She started receiving radiation in early September, and just finished her final round. The news icon credited music with helping her get through it, saying "Maybe I'll put my radiation playlist on Spotify." We'd love to see the songs that inspired her! 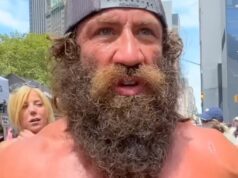 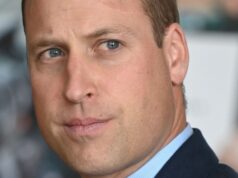 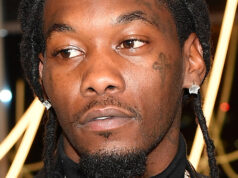