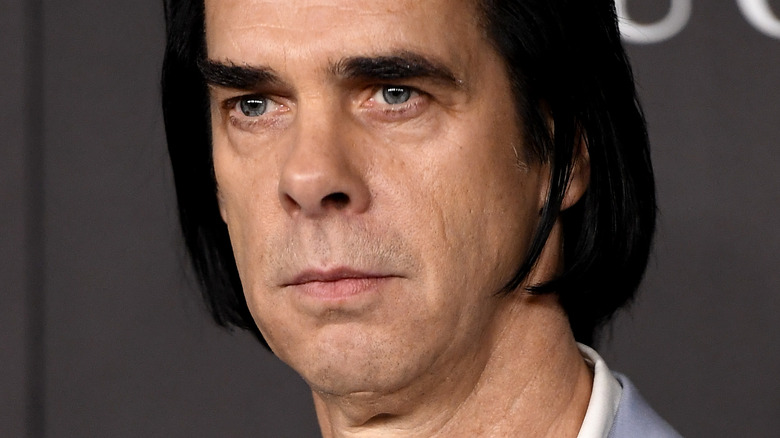 Jethro Lazenby's life was filled with ups and downs 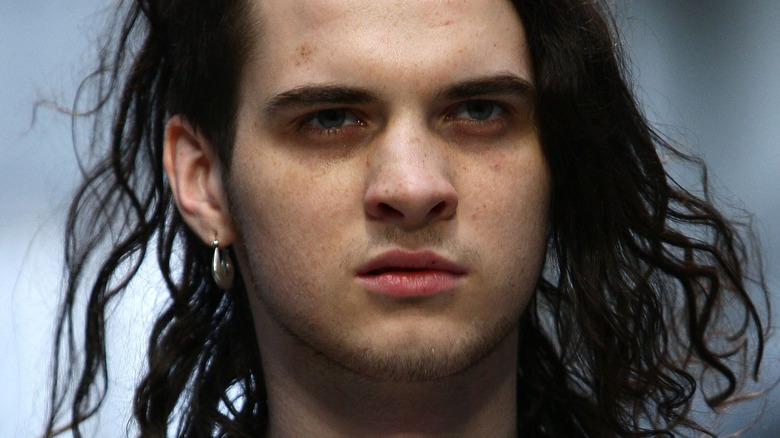 According to Hollywood Life, Nick Cave and his first wife, Beau Lazenby, welcomed Jethro Lazenby in 1991, but it wasn't until Jethro turned 8 that he was finally able to meet his father. This, of course, resulted in the two initially having a strained relationship. "It didn't start off that great, having all this s**t with my dad and being in his shadow," Jethro told Evening Standard in 2012.

Despite this, Jethro seemingly inherited his dad's love for the entertainment industry. Per Vanity Fair, Jethro worked in the modeling industry, having walked the runway for some of the world's biggest fashion brands, including Versace. Additionally, Jethro went into acting for a while, appearing in movies like "Corroboree" and "My Little Princess" under the name "Jethro Cave."

However, alongside a successful career, Jethro also had a few personal troubles of his own. Per BBC, Jethro suffered from schizophrenia. Additionally, the model had a few run ins with the law — first, in 2018, when he was jailed for assaulting his ex-girlfriend, as the Daily Mail reports, and then, in 2022, for violently assaulting his mother. Yet, despite his troubled life, Jethro will undoubtedly be forever remembered by his parents and all who loved him. 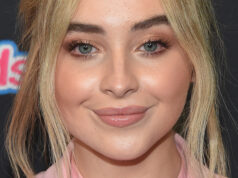 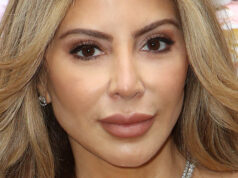