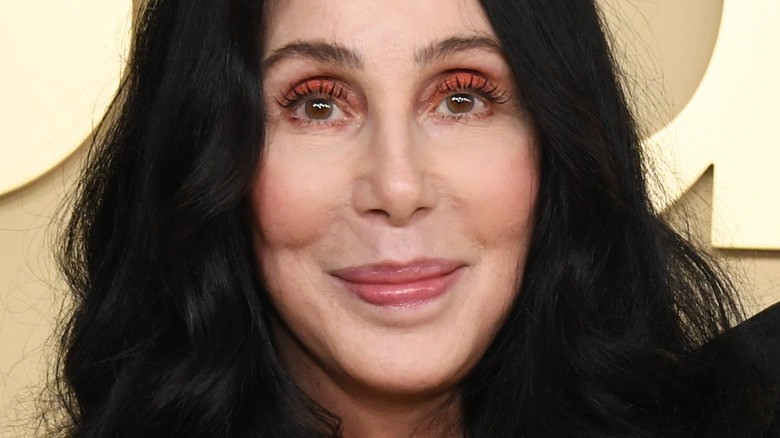 Evidently, Edwards is moving forward from his past drama and finding new love to believe in. 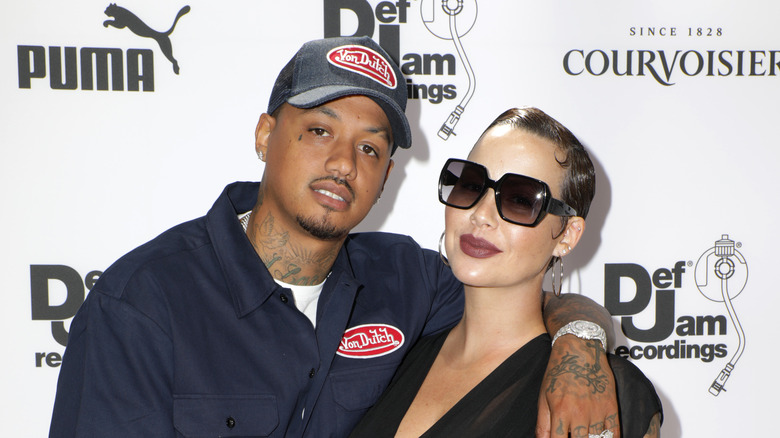 New couple alert! Cher is now in a relationship with Amber Rose's ex, Alexander Edwards. On November 2, Cher and Edwards were spotted dining at popular West Hollywood restaurant Craig's with Edwards' friend Tyga, per TMZ. And the lovebirds aren't keeping their romance under wraps. Apparently, after leaving Craig's, Edwards kissed her hand in the car. Rumor has it that Edwards became acquainted with Cher in September. The two posed together at a Paris Fashion Week show, per Metro. On November 6, Cher confirmed their relationship rumors, tweeting, "Alexander" with a heart emoji.

Though the couple appears to be on cloud nine, fans have expressed concern over Edwards' intentions and their 40-year age difference, as Cher is 76 and Edwards is 36. But the icon is taking the criticism in stride. Cher tweeted, "I'm Not Defending us.Haters are Gonna Hate...Doesn' Matter That we're Happy & Not Bothering Anyone." One fan defended their relationship, replying, "It's such a double standard. If a man dates a much younger woman, no one blinks an eye. But when it's the other way around, people have something to say." 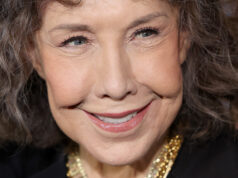 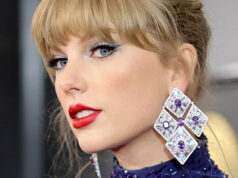 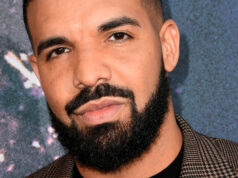