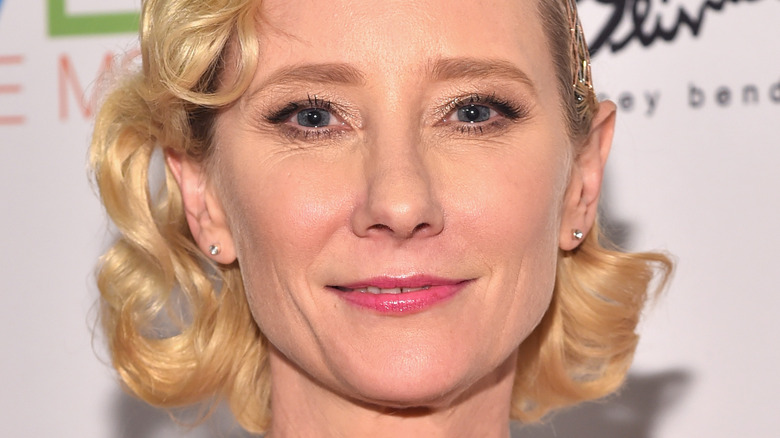 But despite the tumultuous final week of Heche's life, the year before the "Vanished" actor's tragic death was actually bright and promising. 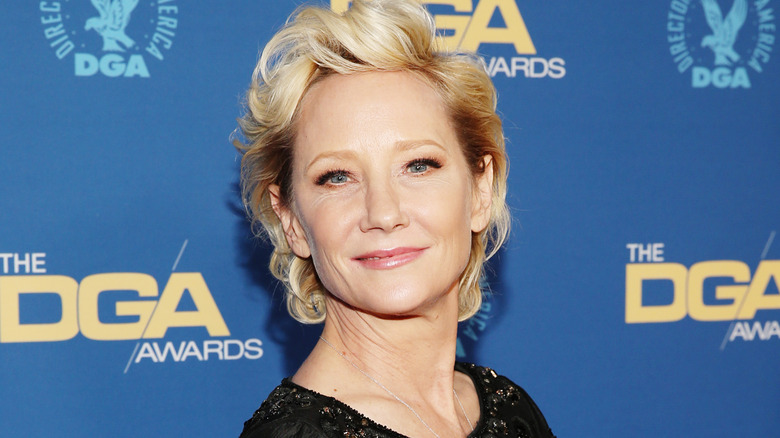 Anne Heche's career was going strong the year before she died, with a big TV series on the horizon. According to Variety, Heche starred with Lily-Rose Depp, "Saved by the Bell's" Elizabeth Berkeley, and musicians Troye Sivan and The Weeknd in the upcoming HBO series, "The Idol." An HBO release describes "The Idol" as a "self-help guru and leader of a modern-day cult who enters into a complicated relationship with an up-and-coming pop idol." Sam Levinson, the executive producer of the upcoming series, is also behind the HBO hit "Euphoria."

According to IMDb, Heche has 93 acting credits to her name (along with 84 self-titled castings!), with multiple projects in pre and post-production. Over the last year, the actor played Corrine Cuthbert on the popular TV CBS series "All Rise" and starred in the disaster flick "13 Minutes," which she praised for its hopeful message. "I think we are all in a place where it's time to strip ourselves of any distinction or separation that we've had, and get together in any community, whether it's our church communities, or our school communities, or whatever it is," she told MovieFone about the film's connective themes.

Anne Heche was close to her sons Homer and Atlas 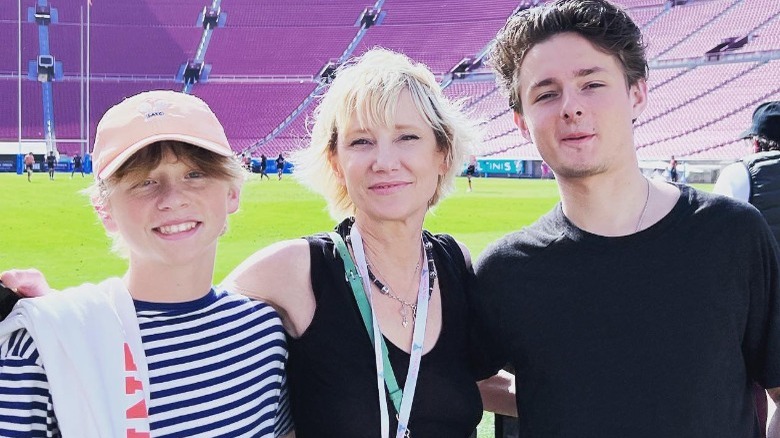 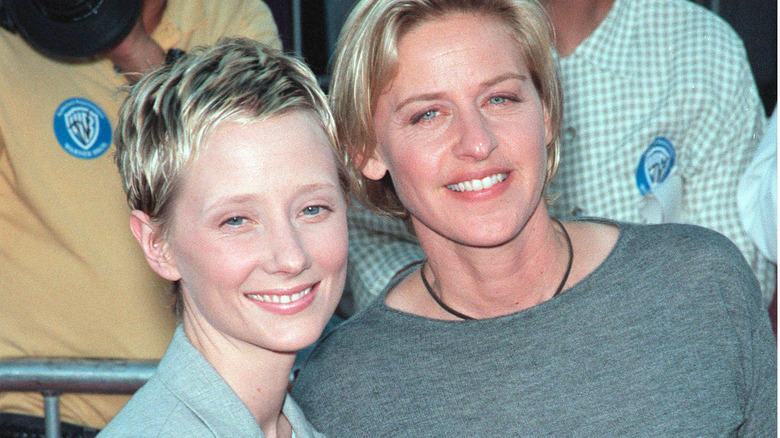 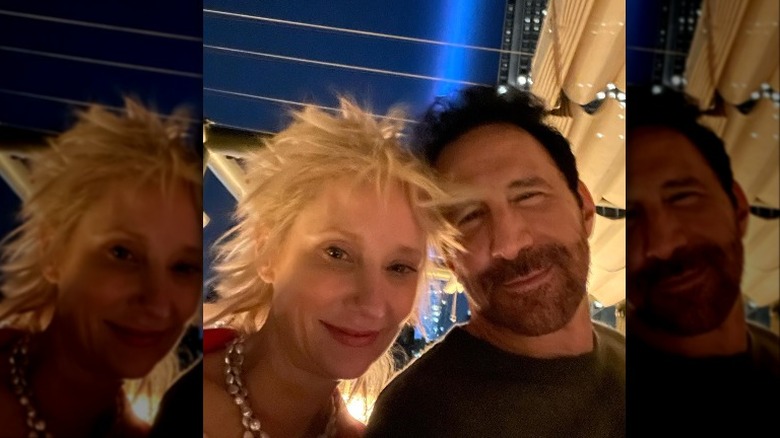 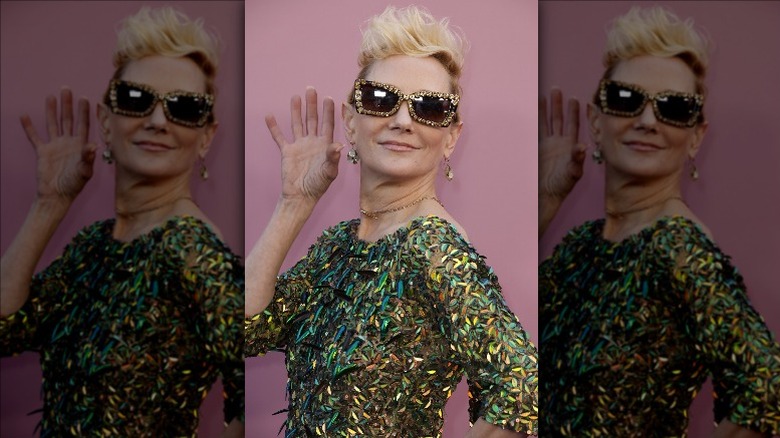 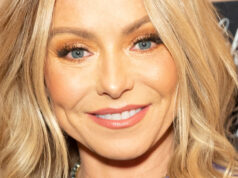 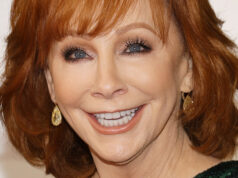 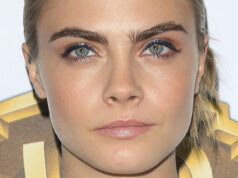