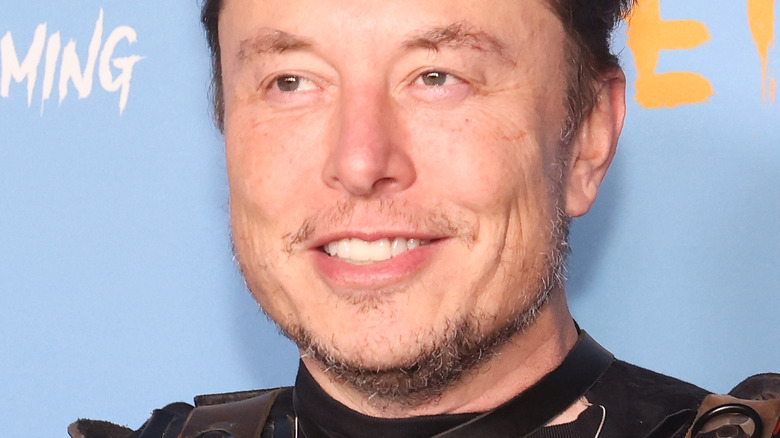 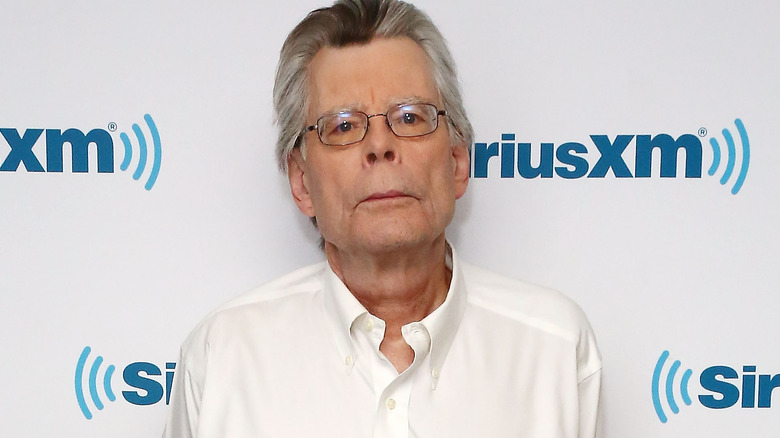 On October 31, author Stephen King Tweeted, "$20 a month to keep my blue check? F*** that, they should pay me. If that gets instituted, I'm gone like Enron." Elon Musk responded, "We need to pay the bills somehow! Twitter cannot rely entirely on advertisers. How about $8?" Musk then Tweeted in response to King, "I will explain the rationale in longer form before this is implemented. It is the only way to defeat the bots & trolls."

Jason Calacanis agreed with Musk that verification is the way to go. "Having more people verified on Twitter, while removing the bot armies, is the quickest path to making the platform safer & more usable for everyone. These are not the *only* ways to make Twitter safer & more usable, but they will have a quick and dramatic impact," he Tweeted.

However, many are against the verification system. "The TWTR blue check is a mark of exclusivity — kind of like an Amex Black card. If everyone who can afford $20/month can suddenly just buy a blue check, it loses its air of exclusivity and many of those who have actually earned it like @stephenking won't pay for it," Gary Black Tweeted. Twitter users are divided on Musk's new Twitter Blue plan, and it's unclear how the roll-out will work. 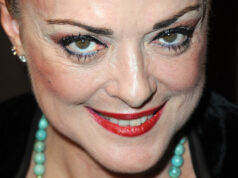 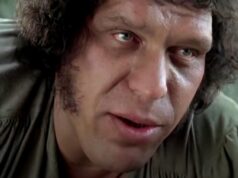 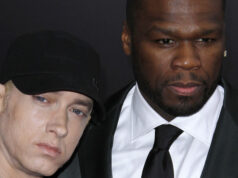