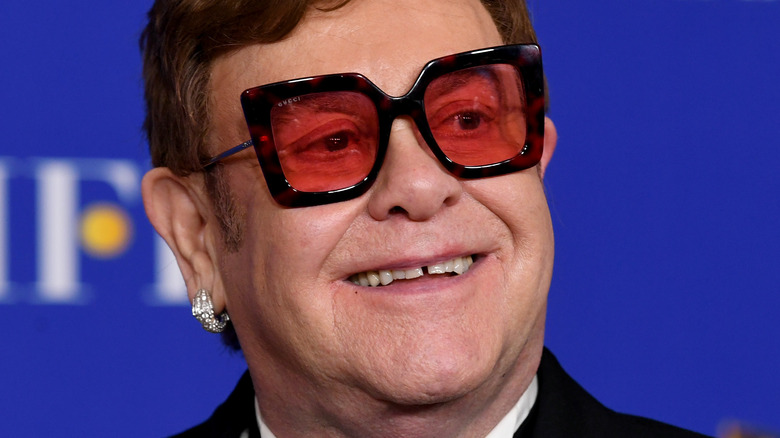 But Spears has since broken free from her conservatorship, and many celebs have rallied around her. A number of Spears' famous friends attended her wedding to fitness model/actor Sam Asghari – including Paris Hilton, who served as Spears' hype woman ahead of the release of her duet with John. "It's going to be iconic. I just heard it a couple of days ago in Ibiza," Hilton told Paul Voor Je Neus. "It's insane." But according to John, his collaborator experienced some trepidation over releasing the song.

Speaking to The Guardian, Elton John compared Britney Spears' struggles to his own past efforts to get sober. "Now I've got the experience to be able to advise people and help them because I don't want to see any artists in a dark place," he said. But it was David Furnish, John's husband, who encouraged the five-time Grammy winner to reach out to Spears when he started searching for an artist to collaborate with on a new remix.

While John didn't have a personal relationship with Spears before, he treated her like a caring friend. He revealed that Spears was hesitant about releasing "Hold Me Closer," and Spears confessed on Twitter, "I'm kinda overwhelmed ... it's a big deal to me!!!" But John was there to provide support and encouragement. After Spears recorded her vocals separately, John even allowed her to approve the final product. "We've been holding her hand through the whole process, reassuring her that everything's gonna be alright," he stated.

John expressed hope that recording and releasing new music will be a cathartic experience for Spears. He predicted, "She will realize that people actually love her and care for her and want her to be happy." That happiness was evident when Spears wrote on Twitter about the song's release, "Keep smiling folks ... KEEP SMILING !!! Psss I LOVE YOU ALL !!!" 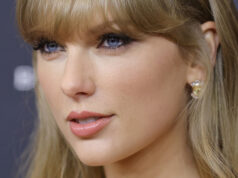 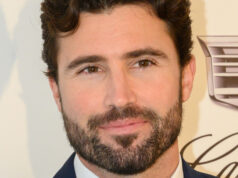 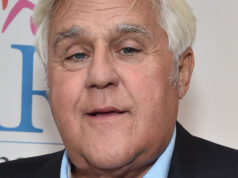