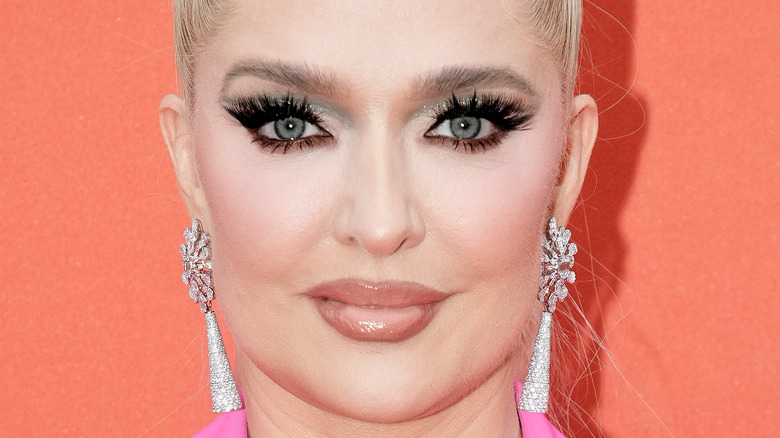 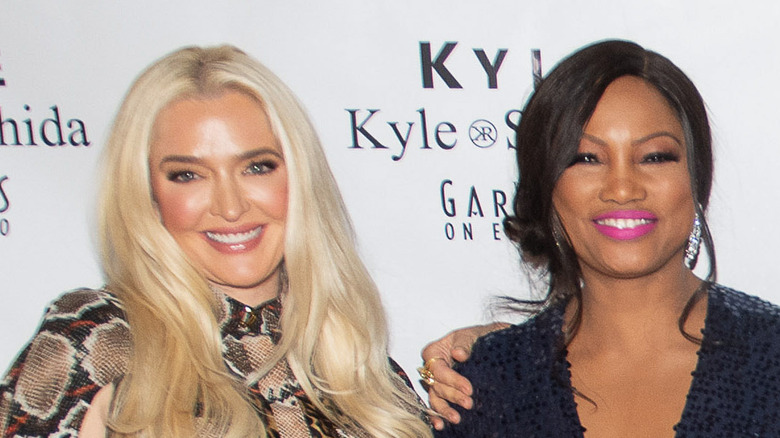 In a sneak peek of the upcoming July 6 episode of "The Real Housewives of Beverly Hills," Erika Jayne tells Garcelle Beauvais' 14-year-old son Jax, "Wait, what are you doing here? ... Get the f*** out of here before you get in trouble!" At the same event, Jayne was also flirting with Jax's older brother Oliver. After that, her co-star Crystal Kung Minkoff pulled away a stunned and confused Jax. The incident occurred at Beauvais' birthday party, where another confrontation between Sutton Stracke and Diana Jenkins already ensued in last week's episode.

It's worth noting that this isn't the first time a Real Housewife has dragged a co-star's child into the drama. Jackie Goldschneider made an ill-fated analogy using Teresa Giudice's daughter Gia on "The Real Housewives of New Jersey," and Jen Shah of "The Real Housewives of Salt Lake City" was caught liking negative tweets about Meredith Marks' son Brooks. However, Jax's young age and the racial undertones of Jayne's outburst are making viewers especially uncomfortable.

Another preview showed Kyle Richards laughing about the incident with her husband Mauricio Umansky and Dorit and PK Kemsley. "I like seeing this more relaxed side of [Jayne]," Richards said. Beauvais, meanwhile, claimed she wasn't aware of the scene until watching the episode. Between cursing at Beauvais' son and throwing her memoir in the trash, it looks like Jayne will once again have a lot to answer for at the reunion. 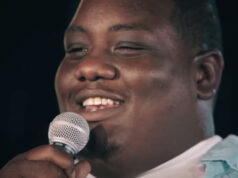 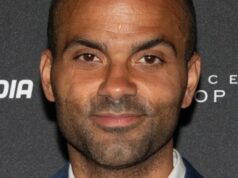 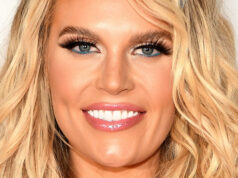