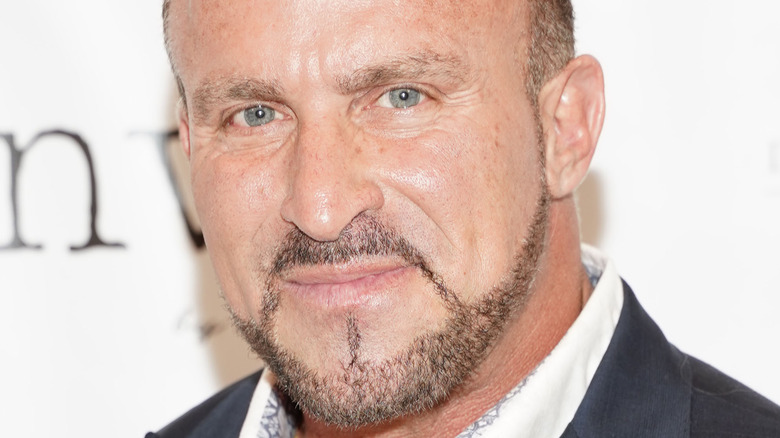 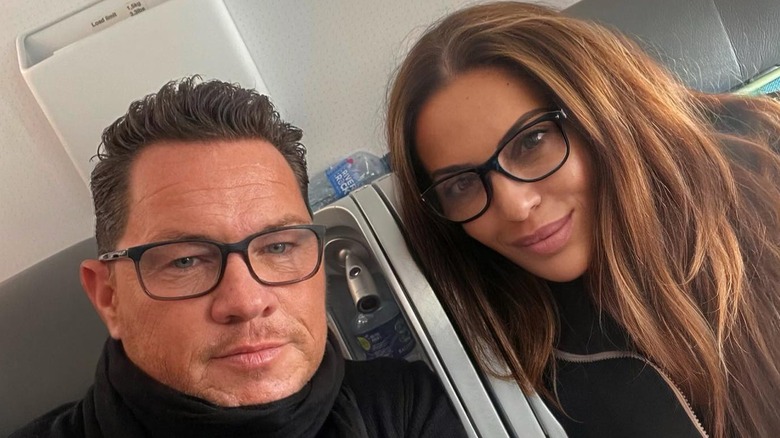 As "Real Housewives of New Jersey" viewers know, Dolores Catania is extremely close with her ex-husband, Frank. Despite their romantic relationship ending over two decades ago, the exes have maintained a very strong friendship. During the Season 12 RHONJ reunion, Frank revealed that he and Paul Connell, Dolores' new boyfriend, don't see "eye to eye" on things and even jokingly referred to him as Buzz Lightyear, per The Daily Dish. However, during a May "Watch What Happens Live" after-show, Frank gave an update on his relationship with Dolores' new man.

Things appear to be going well between Dolores and Connell, so Frank appears to be warming up to the new man in his ex-wife's life. The couple continues to post together on social media and have been traveling together in recent months. The reality star also recently introduced Connell during an on-screen interview with Page Six and revealed that she "loves everything about him." When asked if the two have chatted about an engagement yet, Connell quipped, "There's a lot of good things coming." With Frank's blessing and what appears to be undeniable chemistry, the future seems bright for this couple. 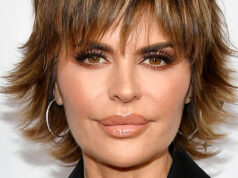 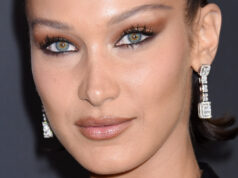 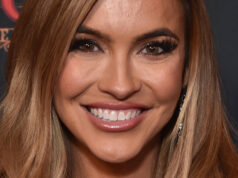