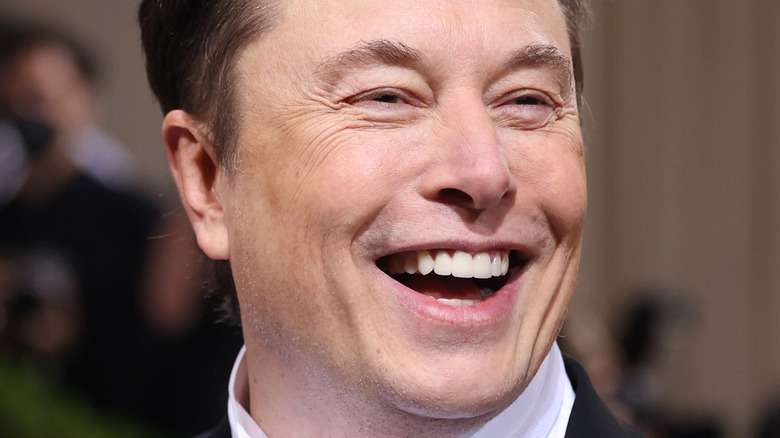 Not surprisingly, Musk has made serious bank along the way, to the tune of $250 billion, per Celebrity Net Worth. Yep, $250 billion. In fact, Forbes declared in October 2021 that Musk had become "the richest person in history." Put that in your galaxy and smoke it, Richard Branson and Jeff Bezos –- with your paltry $5 billion and $169 billion, respectively. So, when the businessman bought his favorite social media platform for $44 billion, nobody was really shocked. However, Musk's latest plans for Twitter are sure to turn heads –- because, well, Elon Musk. 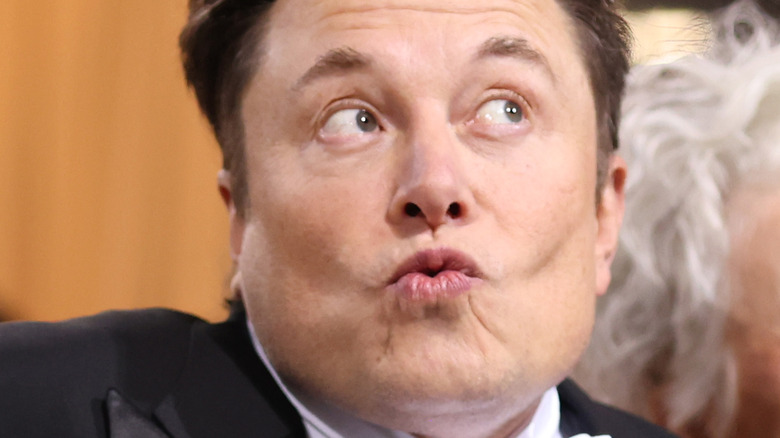 Elon Musk is currently out in the techniverse wooing investors to fund his $44 billion purchase – and he has a cunning plan to lure them. The Wall Street Journal reports that after buying Twitter to privatize it, Musk is telling potential backers they'll be able to cash out within three years maximum and score big when he makes Twitter public again.

According to WSJ, it takes around five years to transform and rebuild a company, so it's markedly increased in value and more profitable. Musk is vowing to shave at least two years off of that. Despite his desire for privatization, Musk has been public with his ideas for improving Twitter via a tweeted stream of consciousness.

Among his multiple thoughts is charging commercial and government bodies an annual fee. His justification? "Ultimately, the downfall of the Freemasons was giving away their stonecutting services for nothing," Musk tweeted. He also tweeted an article from CNN about corporate backlash to his Twitter purchase. "Who funds these organizations that want to control your access to information? Let's investigate ..." he wrote alongside the article. In a reply, he added, "Sunlight is the best disinfectant." All in all, it seems Musk wants Twitter to be less divisive and more harmonious. On April 29, he tweeted, "Let's have less hate and more love." 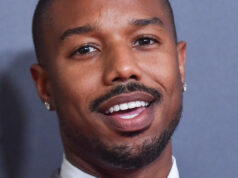 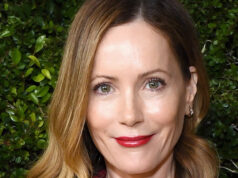 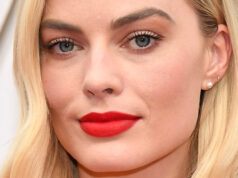