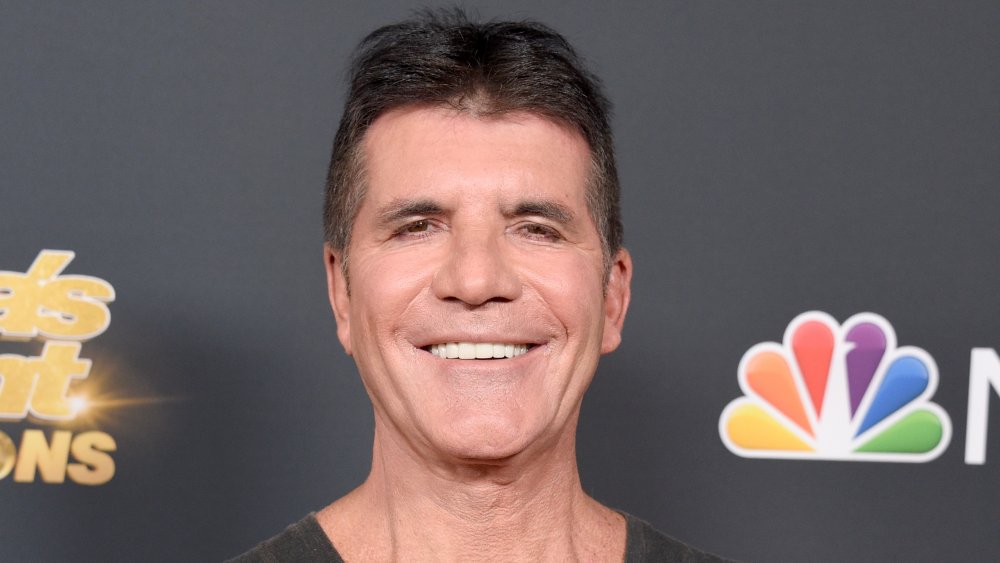 America (and Britain’s) favorite judgmental TV personality, Simon Cowell has built a career off his often spiteful, tough-love approach to finding the next big performer of our time. From British show Pop Idol, to American Idol, to X Factor, the judge has had his hand in creating and demolishing stars.

Cowell was born in Britain to a ballet dancer and music industry executive. His father, Eric Philip Cowell, was a music executive at EMI Music Publishing, where Cowell first began his career in music, according to Celebrity Net Worth.

According to Success: The Road to Happiness Or Downfall by Mars M. Avelino, Simon Cowell was a mail room attendant at EMI Music Publishing until earning a position as a talent scout for an A&R Executive in the company. From there, Cowell left to form his own music company E&S music, which was not as successful as Cowell hoped.

The executive’s first real success in the music industry came from his founding of Fanfare Records. The label was eventually sold to BMG, which would become Cowell’s next work home until establishing S Records in the early 2000s. 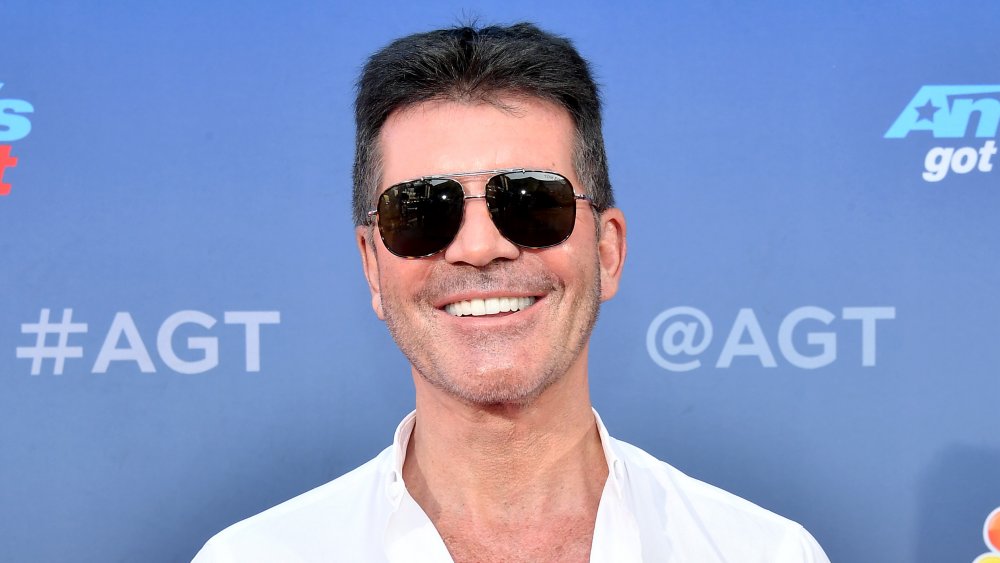 In 2004, Cowell began Syco Entertainment in partnership with Sony Music. The music, television, and entertainment production company has signed One Direction, Camila Cabello, Louis Tomlinson, Labrinth and more, and is responsible for hit shows The X Factor and Got Talent (America and Britain). The shows formed two major pop groups: Fifth Harmony and One Direction.

The wild success of these acts to come out of Cowell’s series may be why audiences don’t mind his, well, spirited comments. Whether it be on X Factor or Britain’s Got Talent, it is no question Cowell has been the talent scout in music for over 20 years. 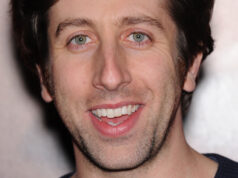 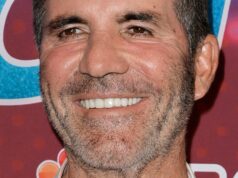 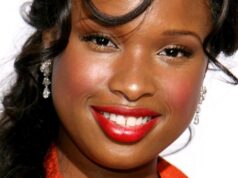