In an exclusive survey completed by 589 people, Nicki Swift found that 185 of them, or 31.41%, believed that "The Real Housewives of Salt Lake City" cast member Whitney Rose takes the cake for being the worst among the group. But why exactly? According to the Twittersphere, many fans are just plain annoyed by her.

Following the Season 3 premiere episode on September 28, many dedicated fans and viewers took to Twitter to air out their grievances regarding Rose. "You know when ur working out/walking anywhere and your ankle/no show sock slides under your heel while ur wearing ur sneakers? U know that feeling? Thats what watching Whitney Rose makes me feel like. She is the irritating sock rolled under my heel in my sneaker," one user tweeted. Meanwhile, another compared her to a current "Real Housewives of Beverly Hills" villain... and not exactly in glowing terms. "Whitney Rose is the Lisa Rinna wannabe of #RHOSLC" the user penned. Yikes. Perhaps every "Rose" really does have its thorn. 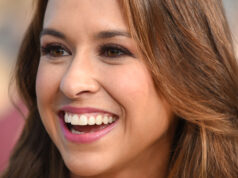 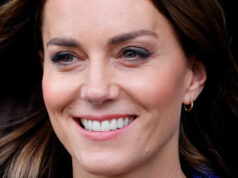 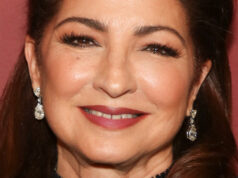