The feud between Lisa Vanderpump and Brandi Glanville takes the cake

In a survey completed by 556 people, Nicki Swift found that a little more than 24% of Bravo fans believe that the feud between wealthy restaurateur Lisa Vanderpump and divorced mother-of-two Brandi Glanville proved to be the messiest.

As you may recall, Vanderpump and Glanville became thick as thieves during Season 3 of the show. "She is a kind, compassionate human being, a great mother and I see her interact with the boys that are her life," Vanderpump gushed to OK! magazine in 2012 about her new gal pal.

Sadly, however, things came to a head between the fast friends during Season 4. Per Bustle, Glanville told cast member and Vanderpump's longtime frenemy, Kyle Richards, that Vanderpump wanted to take her down — a claim that Vanderpump vehemently denied. According to Glanville, once she dared to challenge Vanderpump, things were never the same. "Literally, I spent the past three years being punished for crossing her in a way," Glanville told cast newcomer Denise Richards during Season 9 (via People). "She really in her head does nothing wrong." But that's not all. The day after the episode aired Glanville doubled down on her comments with a scathing tweet wherein she referred to LVP as her "own personal devil." Yikes. Something tells us these two won't be hashing it out over a glass of Vanderpump Rosé anytime soon. 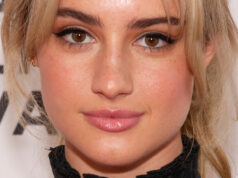 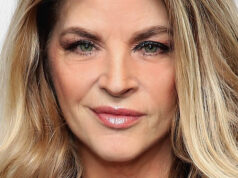