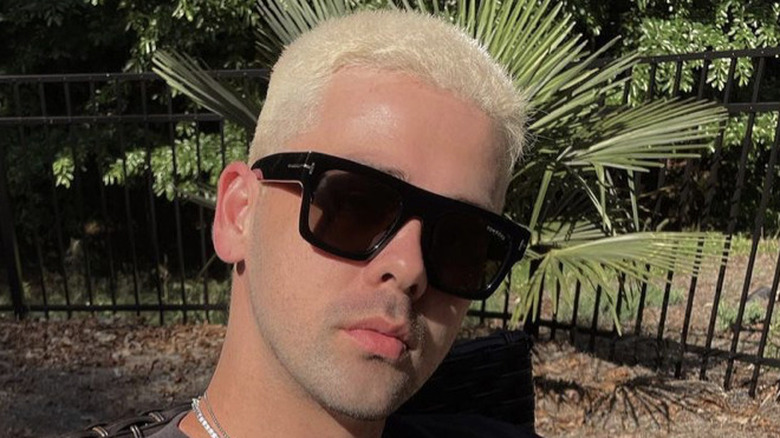 Ahead of the premiere of "Buckhead Shore," we sat down with stars JuJu Barney, Katie Canham, Savannah Gabriel, Adamo Giraldo, Parker Lipman, Bethania Locke, Pat Muresan, Chelsea Prescott, and DJ Simmons to discuss all the twists and turns that the season will bring, and the cast did not hold back. 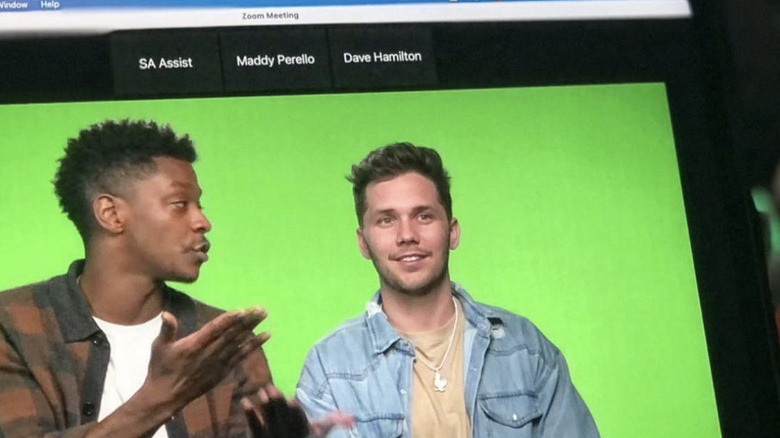 It's always an easy thing to look at your own friend group and think, "Our dynamic would make a great TV show." For the cast of "Buckhead Shore," however, it actually happened. When we sat down with the stars, we chatted about the show and all the drama that comes with the first season, with Pat Muresan kicking off the conversation.

"I feel like we didn't have to hold back at all. We're all best friends at the end of the day and this is what we do," he said. "We were followed around by cameras, and everyone was great on the production side. We had a good time. Cameras were turned on at all times and we did what we normally do — argue, fight, whatever it is, have a good time."

Chiming in with his take, Parker Lipman told us that the unpredictable season of "Buckhead Shore" is the result of the last decade, as the lifelong friends have been vacationing at his lake house for years.

"[It's] something [that] always happens or unfolds, and this time they captured it on camera," he told us, with DJ Simmons echoing the sentiment by saying, "It is crazy because we used to always be like, 'This s*** should be on camera.' And then, all of a sudden, Parker was like, 'Hey bro, I'm doing this TV [with Katie, and suddenly]' it turns into something."

Viewers can expect to see a very diverse, eye-opening season full of twists and turns 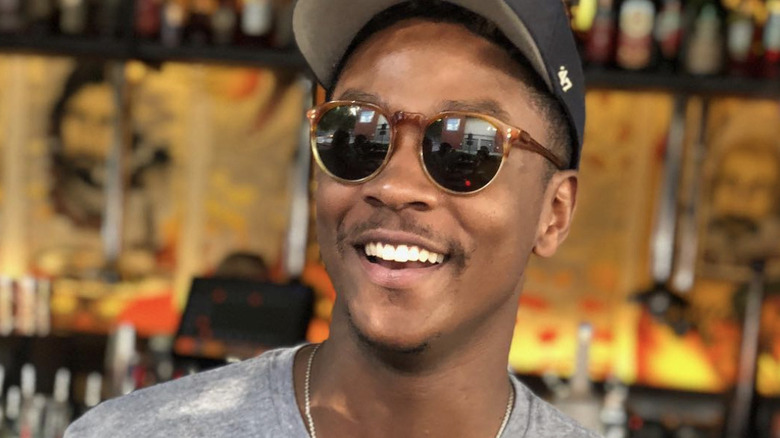 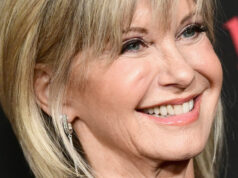 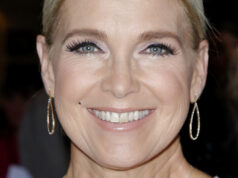 Cast di Dark Secrets Of The Days Of Our Lives 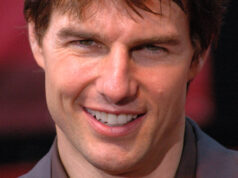