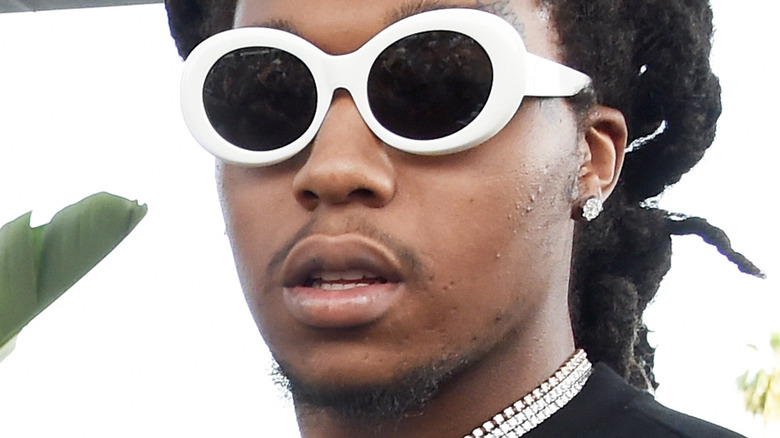 YRN Lingo is still in disbelief 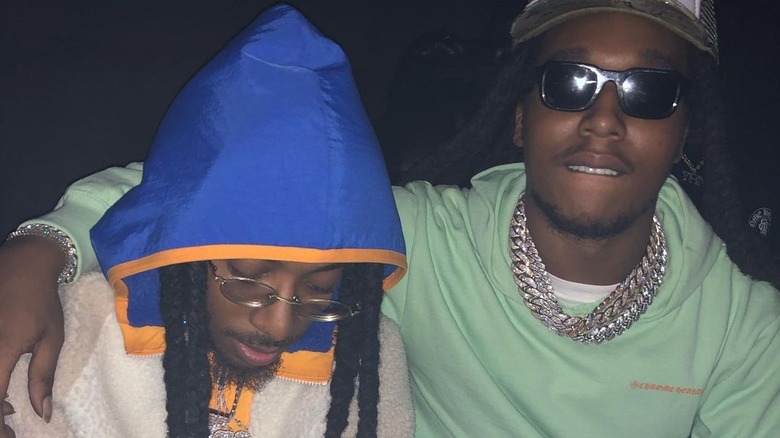 On November 11, rapper Takeoff was honored at a star-studded funeral held at Atlanta's State Farm Arena. According to Rolling Stone, the three-hour memorial service featured performances by Justin Bieber and Chloe Bailey. In addition, Drake — who toured alongside Migos in 2018 — read a poem to honor Takeoff during the event.

Now, Takeoff's brother YRN Lingo — who has remained relatively mum about the rapper's death – is speaking out about the tragedy. "I honestly still can't believe it," Lingo wrote on Instagram. "My big brother, my right hand, my other half, my literal twin. The one I could call upon anytime no matter what time, weather, situation you were in. You always made sure the family was straight, even when I didn't need anything you always gave me something."

In addition to being Takeoff's sibling, Lingo is also a rapper in his own right. In 2020, Lingo collaborated with Takeoff for the track, "All Time High," which was featured on his album "Noir." 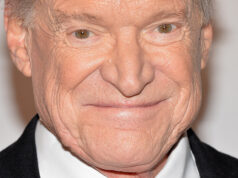 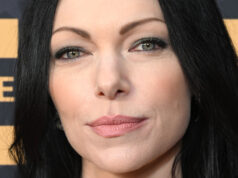 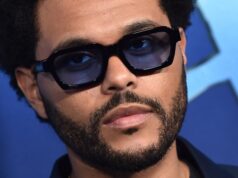