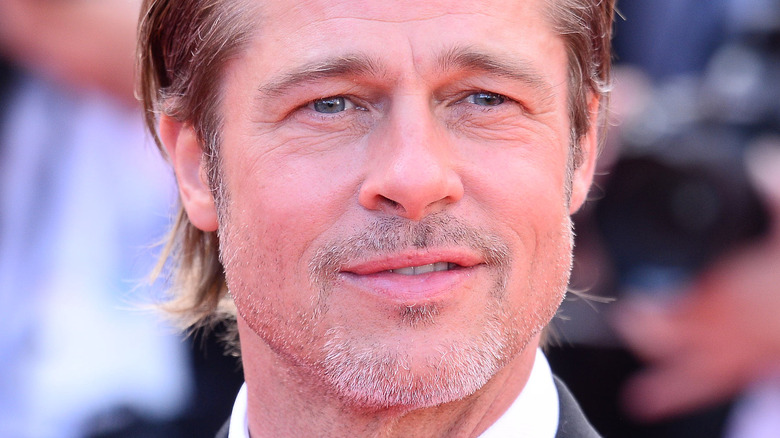 People crushing on Brad Pitt is old news, but what's surprising is the actor has his fair share of mancrushes in the industry, too. 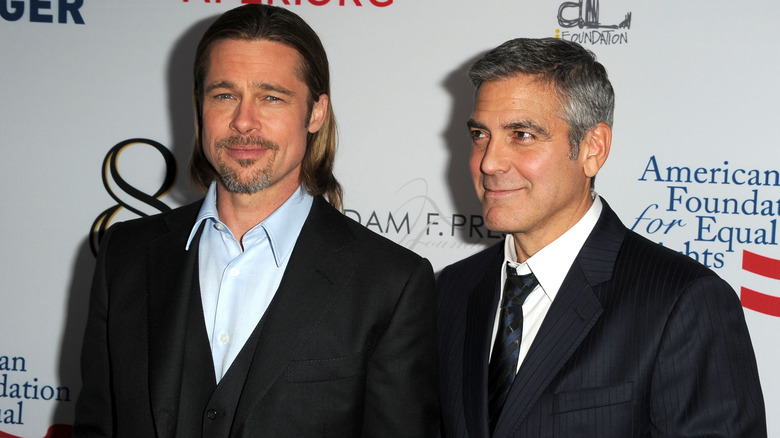 Apparently, Brad Pitt also harbors a crush on his peers in the industry. In fact, he just named two people he thinks are attractive in a new interview with Vogue. When asked who he considers the "most handsome men in the world," he had two answers: George Clooney and Paul Newman.

"You know in the acting world... the immediate go-to is Paul Newman," Pitt confessed. "Because he aged so gracefully. And by all reports [he was] a really special, giving, warm and truthful human being." But when it comes to his all-time crush? It's Clooney. "I gotta name that George Clooney f***er because why not?" he quipped. "Because usually, I'm always taking him out, and he's always taking me out. And this time, I'm gonna go the other way, just this once."

It looks like Pitt has good taste in men, which is probably why he just debuted his own skincare line — to help everyone look and feel just as beautiful, perhaps? Sitting down with British Vogue, Pitt noted that it was actually his ex, Gwyneth Paltrow, who inspired him to dive into this kind of business. "I love what Gwyneth's done [with Goop]," he explained. "She has always had that in her as a curator, and it's been a lovely creative outlet for her. Come to think about it, she was probably the first one who got me to even wash my face twice a day." 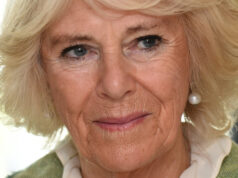 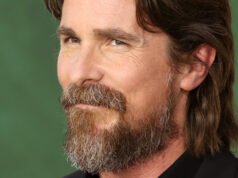 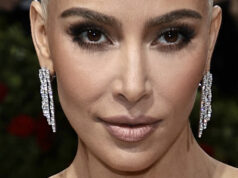