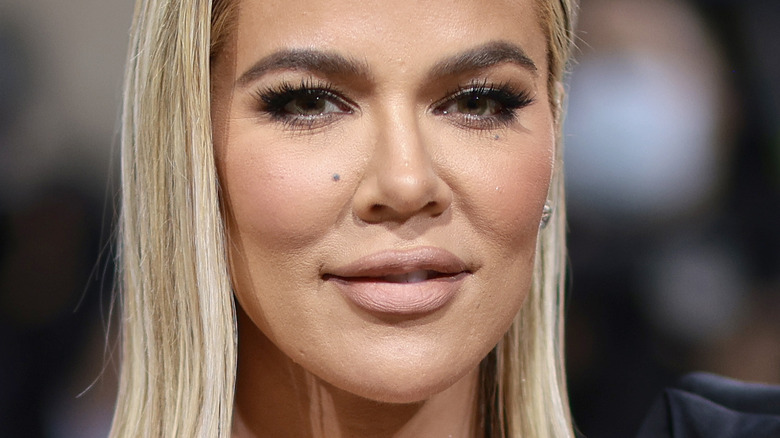 Earlier in the summer, Kardashian was reportedly dating a private equity investor, though the romance ended about as quickly as it started. So supporters were happy to see her potentially moving on with Morrone. However, neither Kardashian nor Morrone had confirmed or denied the reports ... until now. 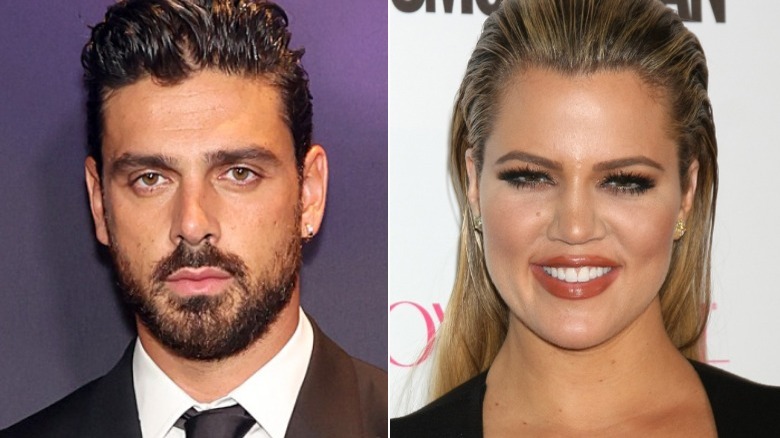 As much as Khloé Kardashian fans wanted to see her finally win in love, it looks like this rumor is a complete dead end. Michele Morrone's rep stated that their brief time together was merely cordial, not romantic. "Dolce and Gabbana asked them to take a photo at the show," Morrone's rep shared with People. "Michele said she was very nice, and that was the extent of it." Another source for the media outlet stated that Khloé had never met Morrone prior to the show.

So it appears these two aren't as cozy as people thought, but it was nice to fantasize about them for a minute! For now, Khloé has her hands full with 4-year-old daughter True and her newborn son. In the Season 2 premiere of "The Kardashians" on Hulu, the reality TV star stated that she was focused on her parenting above all else. "Now, I finally get to start the healing process. Now, I get to start enjoying my life with two kids in it and figuring this out," she revealed in a confessional (via Yahoo!).

And when she's not busy being a mom to True, she's being a loving auntie to sister Kim's kids! Khloé recently took to Instagram to show off niece Chicago West's makeup skills, telling her, "You're so good at this" (via Page Six). 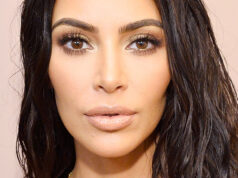 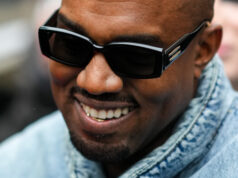 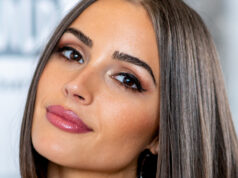