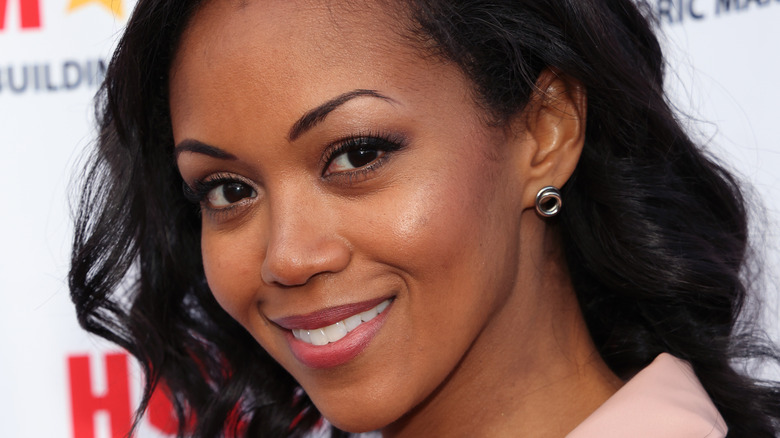 Morgan recently clarified exactly why she chose to change her status on "The Young and the Restless." 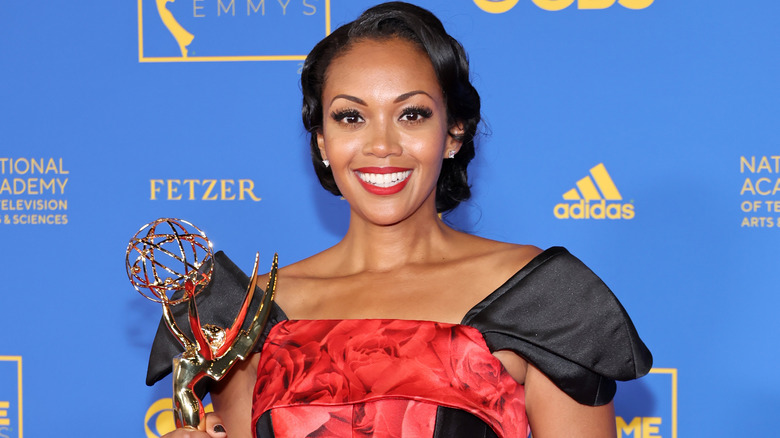 "The Young and the Restless" actress Mishael Morgan recently spoke with the "Dishing with Digest" podcast to discuss her career and explain the reason she dropped to recurring status on "Y&R." The interviewers asked if her status change affected the significance of her Emmy win, to which she replied, "It made me feel like, 'Yeah, this was the right thing to do.' It kind of reminded me that 'Y&R' is always gonna be there." She felt the show gave her a gift that she could "run with" and explore other acting opportunities where she could be "impactful" for viewers stating, "It was the right decision, and everything was aligning to set me up for whatever comes next."

She always knew "Y&R" would be part of her life, saying, "I watched the show my entire life, and I have so much respect for the genre ... It's inspired me ... It's probably the reason why I'm an actress." Although the producers thought she might change her mind, she cited her recent family tragedy – in which several of her family members lost their lives in a fire — as the reason that solidified moving to recurring status. She wanted to give her children more time to get to know their relatives in Toronto and become closer as a family.

While Morgan will be on "Y&R" less, it will always be a safety net for her if she ever decides to return to daytime full-time. 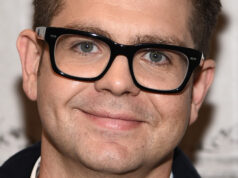 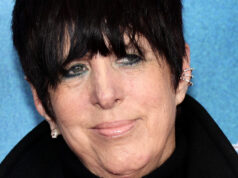 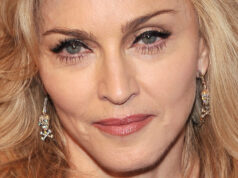