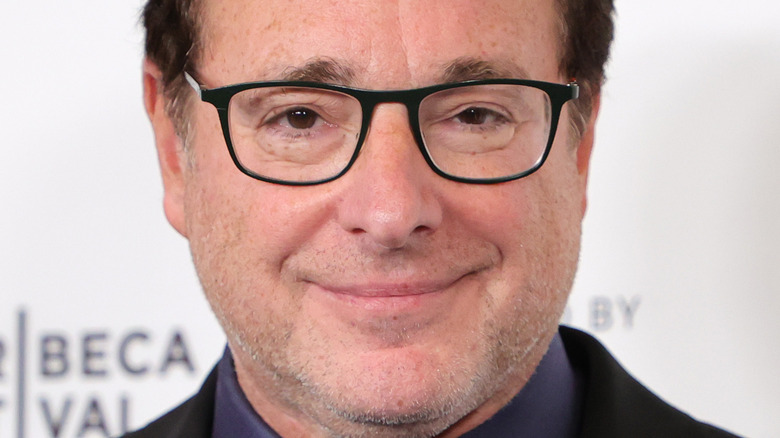 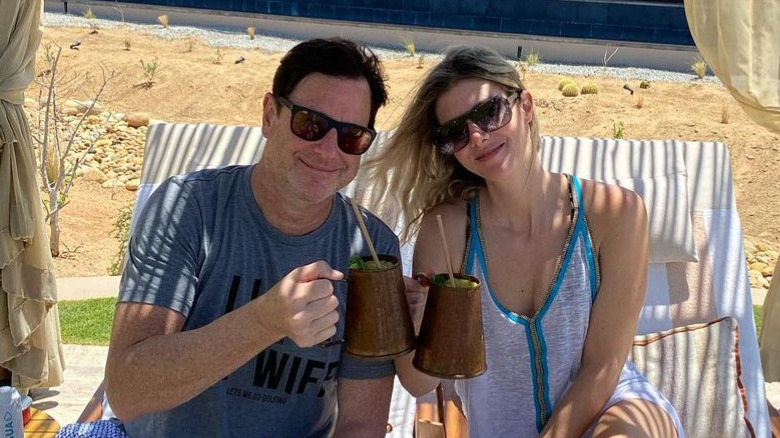 Kelly Rizzo's tribute to her late husband, Bob Saget, is enough to bring anyone to tears. The blogger took to Instagram to share a series of images from their time in Los Cabos, Mexico. The first photo in the deck captured Saget leaning his head in his hand and gazing into the camera. The remaining images and videos captured the couple together. In her caption, Rizzo explained to fans that the pictures were taken a year ago (on Saget's 65th birthday), since they usually celebrated their birthdays together.

"​​This last trip was so special. We both celebrated each other so big. You never know when something is going to be 'the last' time," she wrote. Rizzo added that she hoped Saget could see all the love he received on his birthday. "You are one of a kind and you certainly made my world go 'round," she continued. "I love you more than anything and miss you every minute." Ugh, how sweet and heartbreaking. Rizzo ended the post by explaining that Saget would probably like her to have a martini to celebrate, so she will "oblige."

Rizzo was not the only one close to Saget who wished him the best on his special day. Saget's TV daughter, Candace Cameron Bure, also shared a moving tribute to the late actor. "I'm celebrating you today however badly my heart hurts," she wrote on the post. It's clear that his memory lives on. 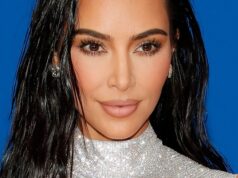 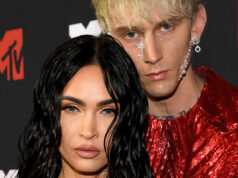 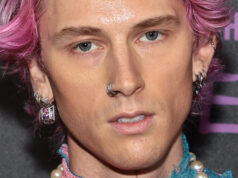