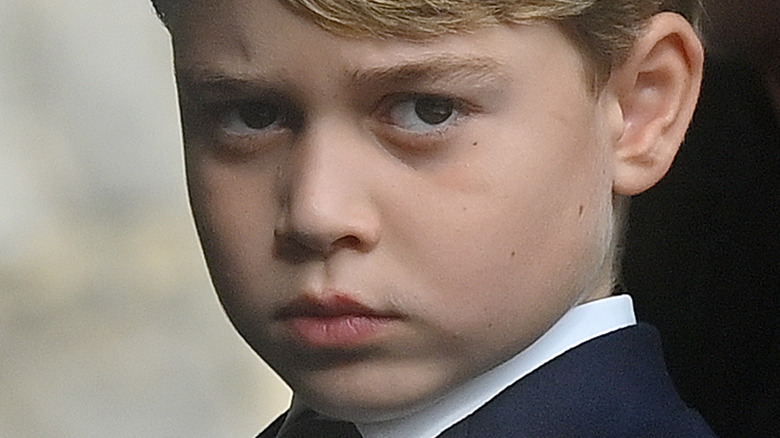 But while it seems like Charlotte may have been more aware of what's expected of her on that occasion, it sounds like George too is all too aware of his family's status.

Prince George teased a classmate about his dad's royal status 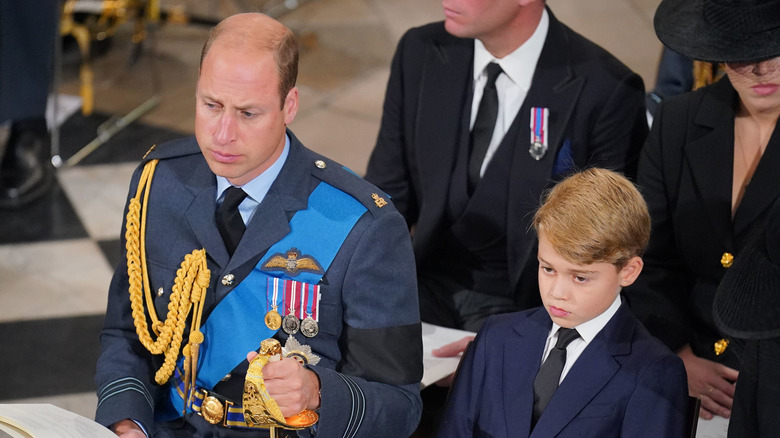 Prince George of Wales clearly knows how to keep the kids in his classroom in line. Royal expert Katie Nicholl opened up in the book "The New Royals: Queen Elizabeth's Legacy and the Future of the Crown" about a cheeky moment the young royal had with one of his classmates, writing, "George understands he will one day be king and as a little boy sparred with friends at school, outdoing his peers with the killer line: 'My dad will be king so you better watch out.'" Now there's a threat you don't hear every day! The book also shed some light on how William, Prince of Wales, and Catherine, Princess of Wales, are parenting their three children in such a high-pressure and unusual environment, sharing, "They are raising their children, particularly Prince George, with an awareness of who he is and the role he will inherit, but they are keen not to weigh them down with a sense of duty."

That's a sentiment the couple have proven themselves, as CNN reported in August that Prince William, who is now second in line to the throne following the death of Queen Elizabeth II, and Kate Middleton wanted to move their children out of London so they can have more standard upbringings away from the trappings of royal life. An insider even claimed at the time that the family didn't at that point have plans to hire any help.

Fortunatly, Prince George of Wales and his siblings, Princess Charlotte of Wales, and Prince Louis of Wales, seem to have been settling in well to their new school, as the youngster had quite a lot going on during their first few days. The siblings began attending Lambrook School in September and were photographed attending a welcome afternoon with their famous parents on September 7, per Page Six. Sadly, tragedy struck one day later when Queen Elizabeth II died, and their dad, Prince William, had to miss their official first day after being called to Balmoral to say goodbye to his grandmother. As for Kate Middleton, she opted to stay behind to welcome her children home from school, give them some stability, and reportedly break the news of the queen's death to them, per Closer.

And it seems like the children were well aware of what was going on before saying their final goodbye to their late great-grandmother, as they saw everything while going to and from their new school. Speaking to a royal fan during an appearance at Windsor Guildhall on September 22, Kate explained, per Hello!, "When we've been doing the school run, we've been able to see the [funeral] preparations going up. We've seen it growing. It must have been quite a mission. Having gone backwards and forwards last week, we could see it slowly growing." 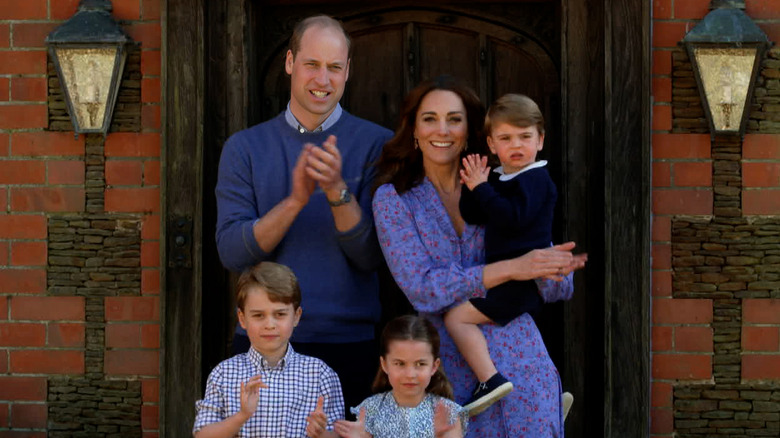 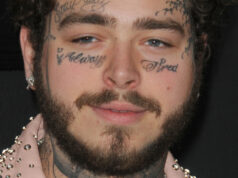 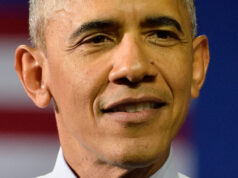 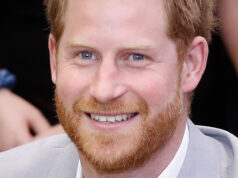