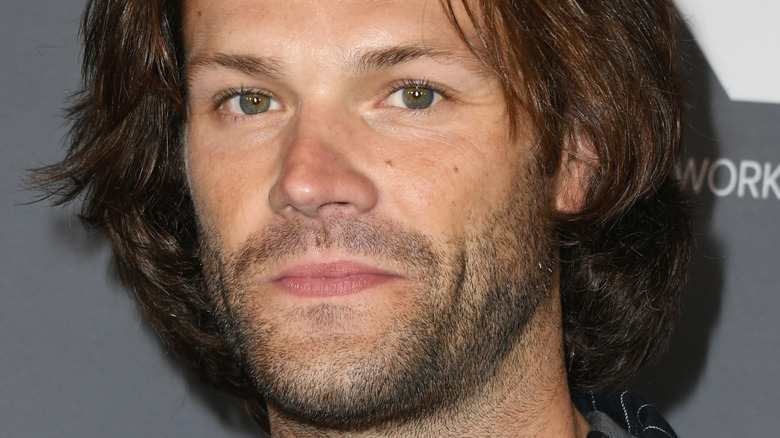 Jared Padalecki is 'on the mend' after his recent experience 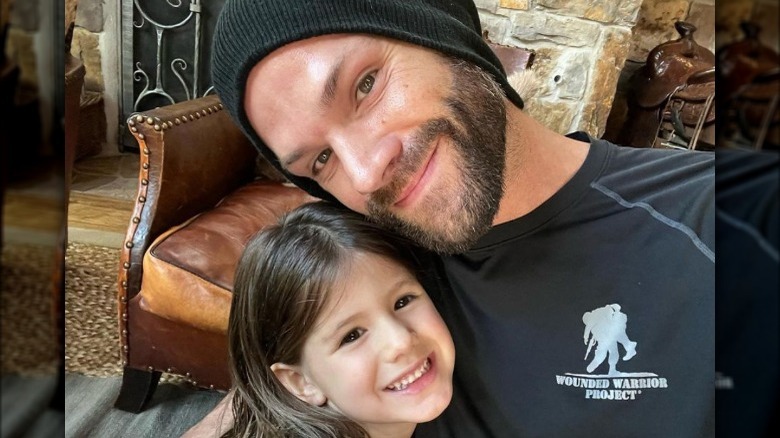 Jared Padalecki is opening up, following the scary car accident he was recently involved in. Days after Jensen Ackles revealed that Padalecki had survived a "very bad" accident, the actor took to his social media accounts to discuss his recovery with fans and say thank you to everyone for their "outpouring of love."

On April 26, he posted a selfie of himself with his daughter, Odette, on Instagram, which featured the two of them posing and smiling together. "I'm definitely on the mend and hoping to return to filming later this week. I'm so lucky to have had the best care and be surrounded by people who love me," Padalecki wrote. He added that he feels "so grateful" for all of his supporters as he takes time to heal.

Many fans commented their words of well wishes on the post. One user wrote to Padalecki, "Take all the time you need and don't rush back to work too soon," and another said, "Sending you lots of love. I'm glad you're healing." As TVLine reported, Padalecki is currently a star of the series, "Walker," which has continued shooting during the actor's absence. Best wishes to Padalecki as he sets aside time to recover following this accident. 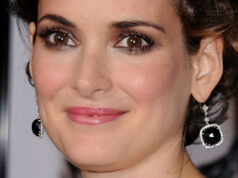 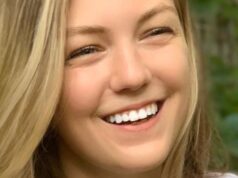 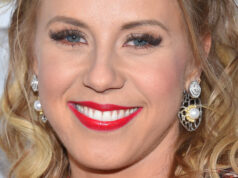