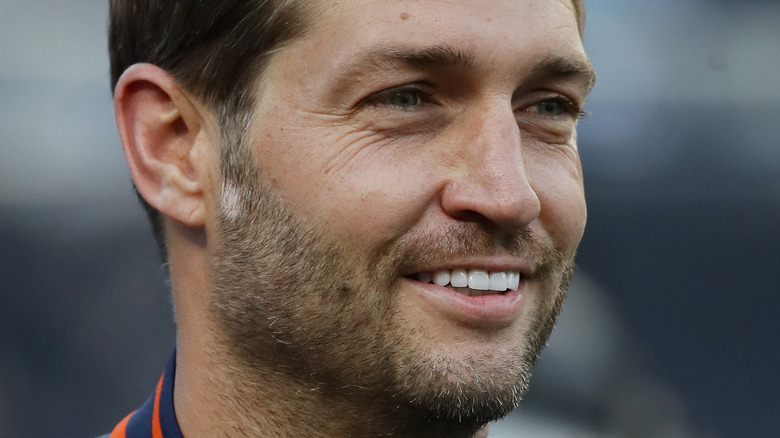 But while the "Laguna Beach" alum also said (via the "School of Greatness" podcast) that she's excited about her future, Cutler seems to have more of a subdued take on things.

Jay Cutler isn't interested in talking about the past 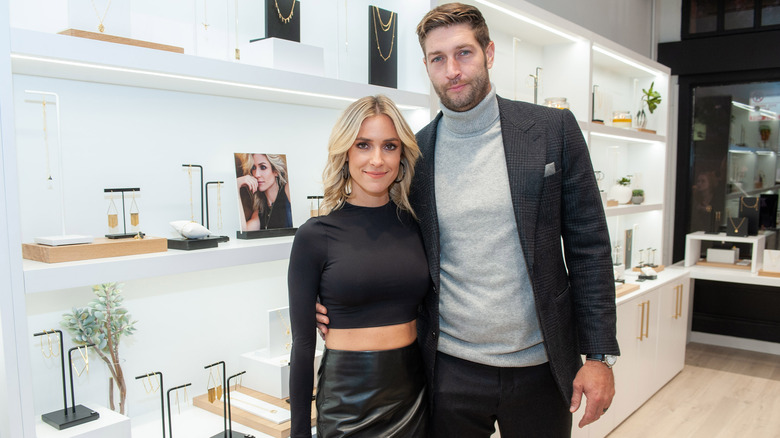 Kristin Cavallari has been candid about discussing her former marriage, but Jay Cutler is less interested in rehashing what went wrong. "I don't understand," he said, on Sofia Franklin's podcast, "Sofia with an F." "It's two-and-a-half years [since the marriage ended]. Why are we having these conversations?" The ex-quarterback also refrained from criticizing Cavallari who is "still the mother of my kids." Noting that he's "steered clear" of engaging in the he-said, she-said, Cutler called his ex's comments "comical." "If she wants to say stuff, she can say stuff," he added.

Cutler was at a loss when Franklin asked him why his relationship with Cavallari ended in the first place. He noted that she simply "fell out of love with him," which seems to track with the way the couple publicly addressed the breakup. However, in 2020, Page Six exclusively reported that Cavallari filed for divorce from Cutler because he turned into "this lazy, unmotivated guy" after his football career. "He was supposed to take this big job at Fox Sports and have a life after football that would get him up off the couch and do something. Instead, he backed out," an insider revealed.

Cavallari and Cutler began filming their reality series, "Very Cavallari," in 2018, but that only made things worse. TVDeets reported that Cutler hated filming the show and he even made his then-wife cry on-set. Perhaps, the split was a long time coming! 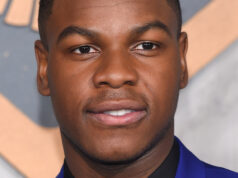 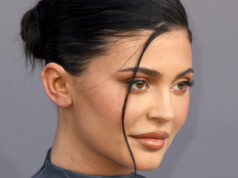 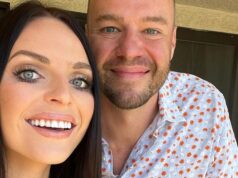