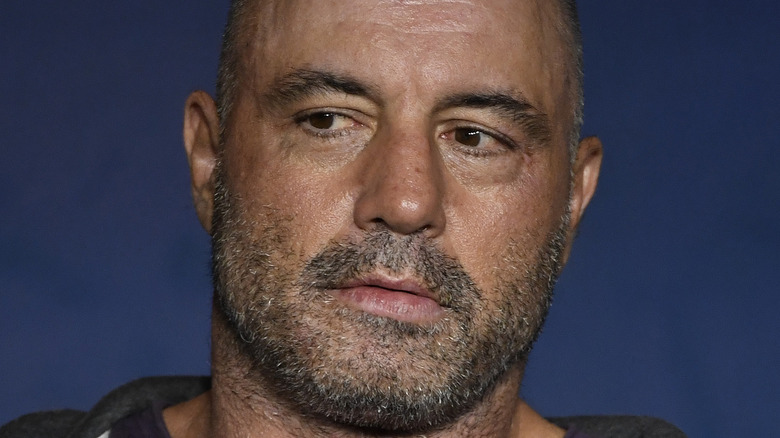 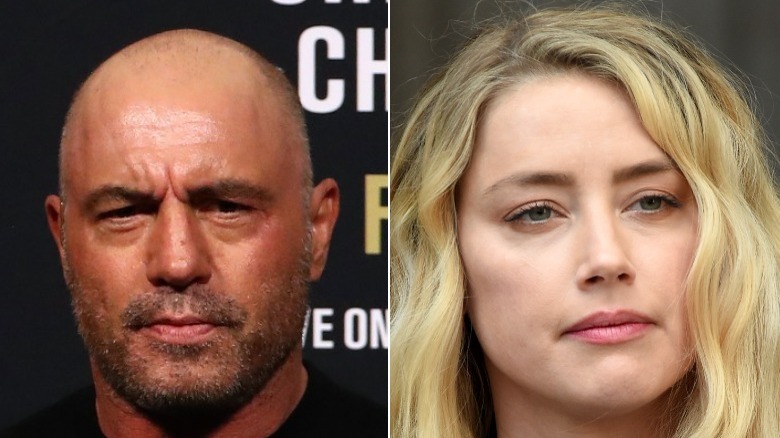 Joe Rogan painted an unflattering picture of Amber Heard while discussing the Johnny Depp defamation trial on "The Joe Rogan Experience" podcast. "I'm watching this trial, and, like, it's a cautionary tale about believing in bulls***," the podcaster said on April 26 to guest Jessica Kirson. Rogan said the Depp-Heard marriage reminded him of "Anthony Bourdain and his relationship to that crazy woman," which appeared to be a reference to Bourdain's long-time girlfriend Asia Argent, per the New York Post. "You're seeing all the crazy come out," the podcast host added.

The UFC commentator mentioned his friend — fellow comedian Doug Stanhope — having a close relationship with Depp, and how Stanhope previously penned an essay about the couple. Rogan recalled what Stanhope said about Heard. "He knows her well ... He's like, 'She's out of her f***ing mind.' Like, a crazy actress!" Rogan continued. Rogan took exception with Depp being removed from the "Pirates of the Caribbean" franchise, and threw another jab at Heard. "You got rid of the best f***ing pirate you ever had! For a crazy lady!"

In 2016, Stanhope wrote a strongly-worded guest column for The Wrap where he defended Depp against abuse accusations made by Heard, and hinted that she was blackmailing her husband. "We have watched Amber Heard f*** with him at his weakest," the comedian wrote. Later, Heard filed a defamation suit against Stanhope, but eventually dropped the case, per The Wrap. 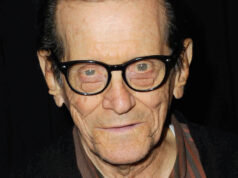 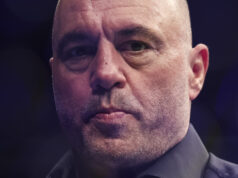 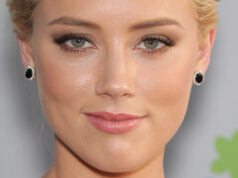