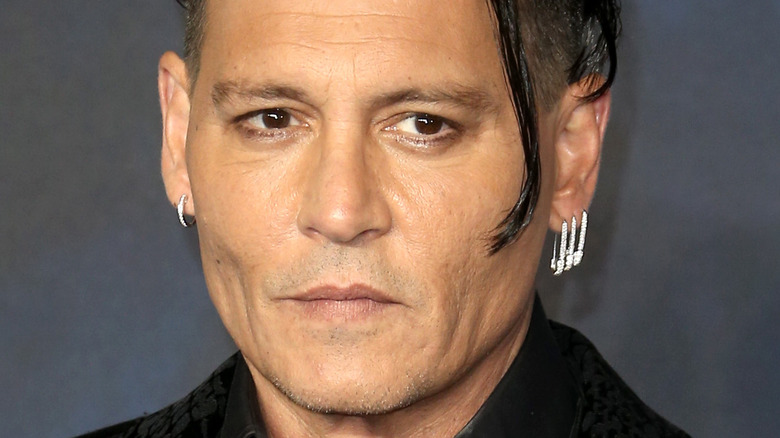 Heard and her team have argued that Depp's online fanbase as proof of the trial's inherent bias. Heard's attorney Elaine Bredehoft insisted in a June 2 interview on TODAY that "there's no way they couldn't have been influenced by it." Heard later told NBC's Savannah Guthrie in an interview that even her worst detractors couldn't agree that "on social media there's been a fair representation."

Depp's sharp spike in social media popularity catalyzed the actor to join TikTok himself, releasing a June 7 video thanking his massive fanbase. However, wherever there is support, there also seems to be scammers and misinformation, and some online users are apparently taking advantage of Depp fans' busy online presence.

The real Johnny Depp speaks out 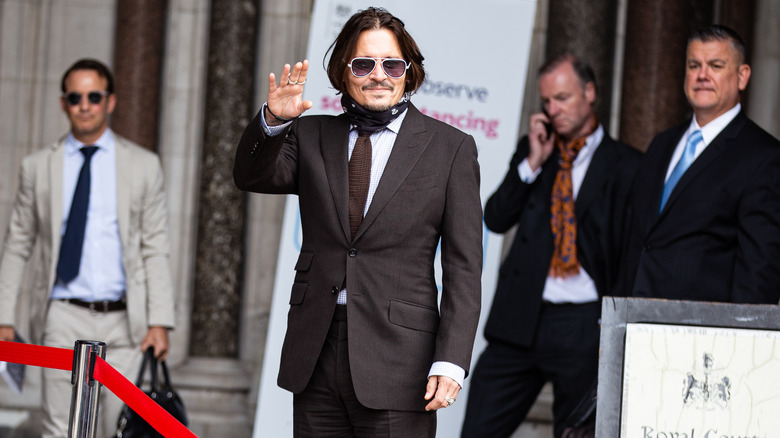 Johnny Depp is warning fans about his Internet wannabes. In a cautionary June 19 Instagram Story post pinned to his profile, the "Pirates of the Caribbean" star wrote, "I've been made aware that there are fake accounts pretending to be me or people working with me. I do not have any private or side accounts on any platforms." Providing a list of his official Instagram, TikTok, Facebook and Discord handles, Depp shared that his "team is working to combat the problem" and urged fans to "remain cautious as it seems these fake accounts can be relentless."

There is no doubt Depp was referring to his online impersonators, one of which falsely quoted Depp as tweeting, "The worst prison in the world is a home without peace. Be carefully who you marry or fall in love with."

Fake socials have been a point of contention throughout the recent Depp-Amber Heard defamation trial. As Fox News reported in late April, almost 11% of Twitter accounts engaging in discussions about the trial were inauthentic. Rafi Mendelsohn, VP of marketing for disinformation analyst company Cyabra, said of the trial to the outlet, "We can now pretty confidently say that there isn't a topic in the news at the moment ... that isn't being touched by the challenge and the issue of disinformation and fake profiles propagating and having an impact on the conversation in a negative way." 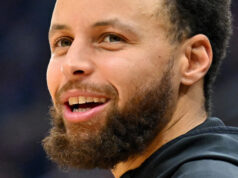 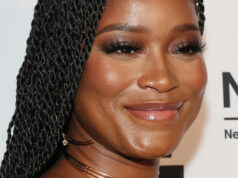 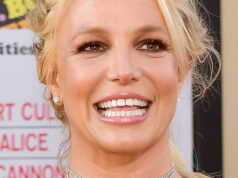