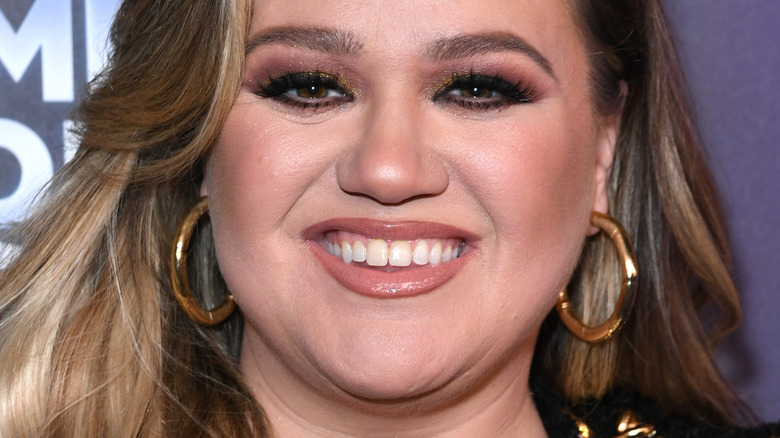 It seems Clarkson is reflecting over her win once again. This time, however, it's for another milestone. Believe it or not, it's been two whole decades since she became the nation's first Idol. 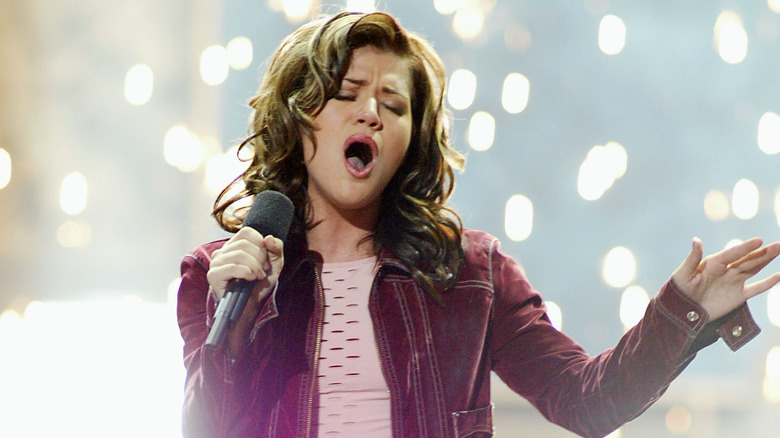 Time flies when you're having fun! September 4 marked the 20th anniversary since the U.S. public voted for Kelly Clarkson to become their first-ever winner of "American Idol." Since winning the show, the "Never Again" hitmaker has won three Grammy Awards and achieved eight top 10 albums on the US Billboard 200 chart, three of which reached the top spot.

To honor the 20th anniversary of her win, Clarkson took to Instagram to share a heartfelt message about the opportunity that changed her life. "That moment was the door that opened up so much access and opportunity, and creative partnerships that I will be grateful for all of my days. The family and friendships I have created over these 20 years in music and tv are priceless to me," she wrote. Clarkson noted that she is, "blessed of the successes and failures" she has learned from, crediting her friends and family for helping her when she needed them the most. "Thank you to every single person that voted 20 years ago!" she added. And with more than 308,000 likes on her post as of this writing, it's easy to see that fans continue to vote for her again every single day with their unyielding support. 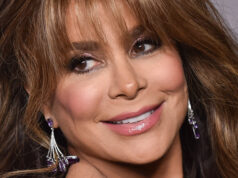 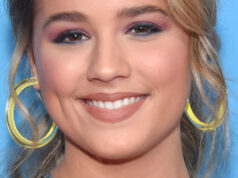 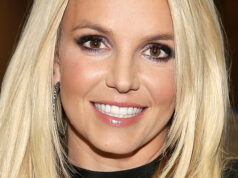