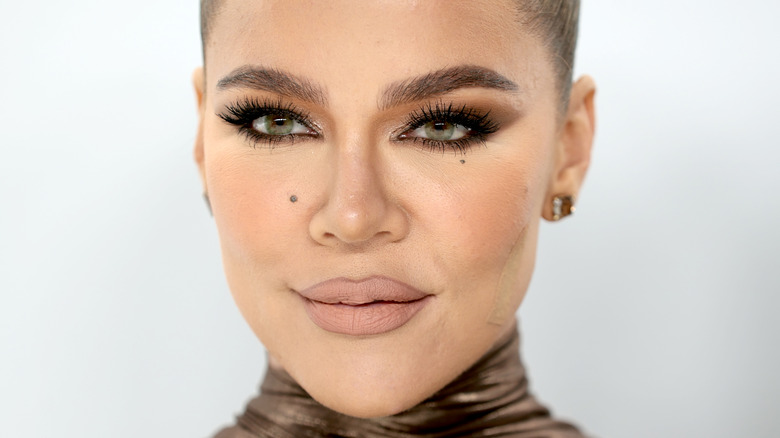 Amid speculation that Tristan and Khloé are possibly reconciling (again), the "Kocktails with Khloé" host has broken her silence on Andrea's tragic death.

Writing to Andrea that "I KNOW I will see you again," Khloé also mused at the notion of the former "rejoicing up there. Dancing and singing and probably yelling 'who does that!!' because we are crying at your loss." The Good American founder also assured Andrea that her youngest son, Amari, was in good hands (the 16-year-old was diagnosed with epilepsy in 2007, per The U.S. Sun). "We will all look after him, help him and protect him," Khloé vowed.

As for Khloé's romantic status with Tristan, sister Kourtney Kardashian asked her during a recent Vanity Fair lie detector test if she was "sleeping with Tristan." Khloé firmly replied, "No, I am not. I'm really not." 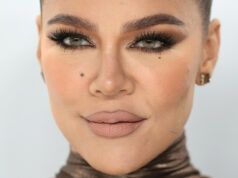 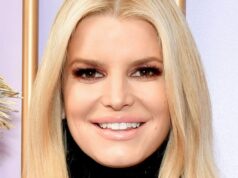 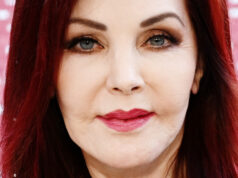