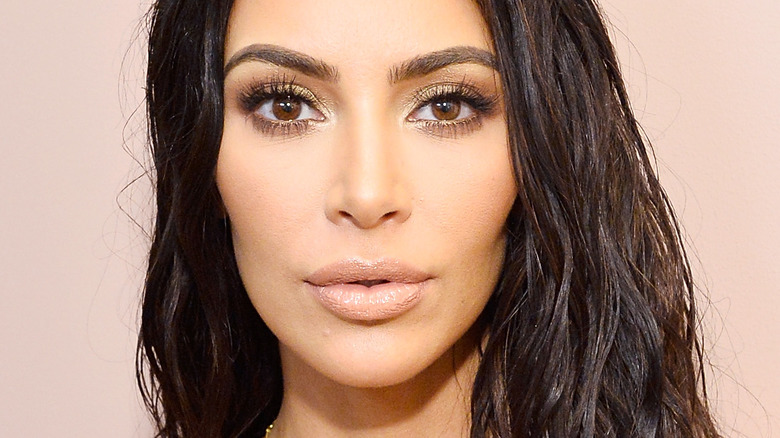 Fans seemed dissatisfied with the apology and urged known Balenciaga collaborators like Kardashian and Bella Hadid to cut their ties with the brand. Kardashian, for her part, refused to have a say in the matter — until now. 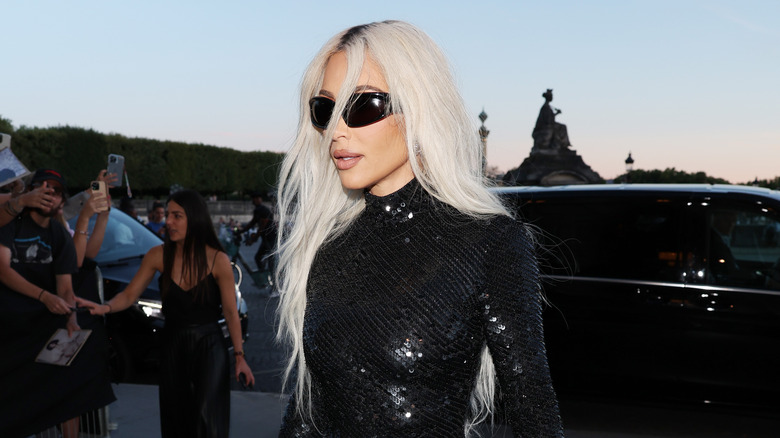 Kim Kardashian did not mince her words when it came to sounding off about her feelings toward the Balenciaga campaign. The "Skims" founder took to her social media accounts to issue a statement, saying that, while she has long valued her partnership with the brand, she couldn't tolerate what it had done.

"I have been quiet for the past few days, not because I haven't been disgusted and outraged by the recent Balenciaga campaigns, but because I wanted an opportunity to speak to their team to understand for myself how this could have happened," she wrote on Twitter. As a doting mom to four kids, she confessed that she had been "shaken by the disturbing images," highlighting that "any attempts to normalize child abuse of any kind should have no place in our society." And, while she "appreciates" Balenciaga's swift action of removing the campaign online, she's "currently re-evaluating [her] relationship with the brand," saying that it will ultimately hinge on Balenciaga's "willingness to accept accountability for something that should have never happened to begin with."

Kardashian is a known Balenciaga fan and the brand eventually made her an ambassador. In the season finale of "The Kardashians," she noted that their partnership had been a long time coming. "I think the partnership with Balenciaga obviously came from Kanye but I was just genuinely loving their clothes and wearing them all the time," she said (via Us Weekly). "It was a really organic relationship that happened and those are the best ones." Whether or not that partnership will continue, we'll have to wait and see. 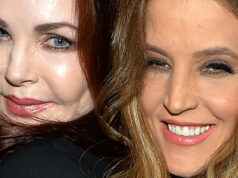 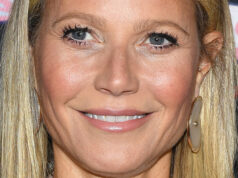