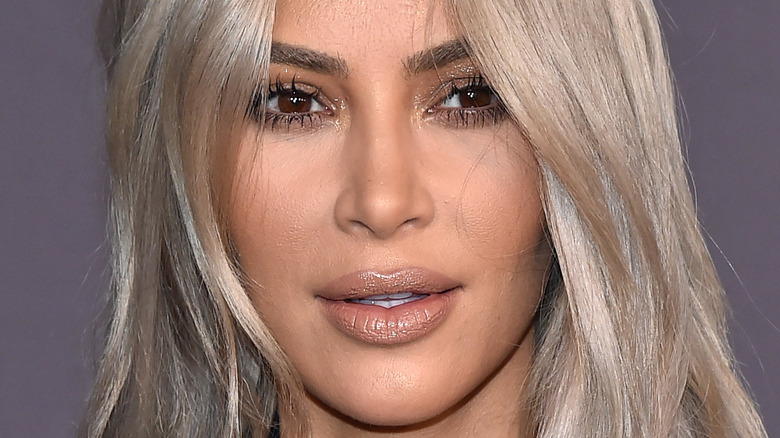 Kardashian managed to have her moment in the glitzy dress, but it didn't come without controversy. She has been accused of destroying the dress after the Marilyn Monroe Collection Instagram shared before and after shots, revealing the alleged damage. "How could Kim Kardashian ruin Marilyn Monroes dress like that smh," one person tweeted. "@KimKardashian how could you ruin an Icons dress?? Can't you afford your own?" another asked. Now, Kardashian is setting the record straight. 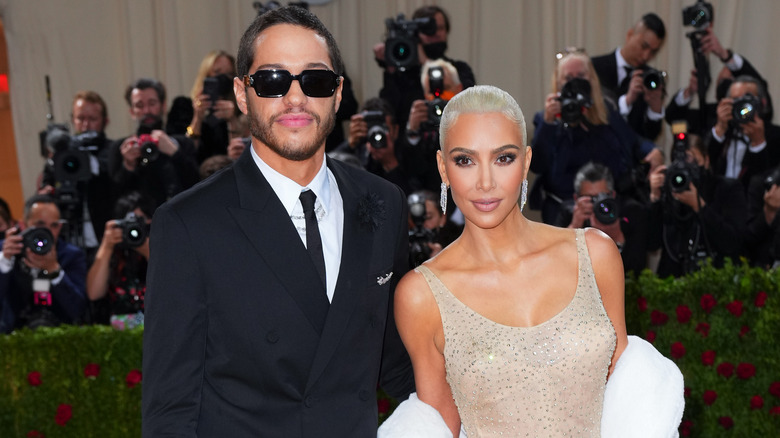 Kim Kardashian is finally addressing the Marilyn Monroe dress drama. Kardashian appeared on the June 21 episode of "Today," where host Hoda Kotb asked her about the reported damage to the one-of-a-kind dress. "I mean it was such a process. I showed up to the red carpet in a robe and slippers, and I put the dress on, on the bottom of the carpet, went up the stairs. I probably had it on for three minutes, four minutes, and then I changed right at the top of the stairs," Kardashian explained.

Kotb also asked the mother of four if the backlash was "not true," to which Kardashian said, "No. And I mean, Ripley's we worked together so well, there was handlers and gloves that put it on me." Kotb seemed to have Kardashian's back as she informed viewers Ripley's confirmed that Kardashian left the dress in the same condition that she found it.

Ripley's also released a statement on the matter that seemed to clear Kardashian's name. "From the bottom of the Met steps, where Kim got into the dress, to the top where it was returned, the dress was in the same condition it started in," Amanda Joiner, who is Ripley's VP of Publishing and Licensing, said in a statement. Joiner also confirmed that Kardashian did not pay Ripley's to wear the dress and vice versa. 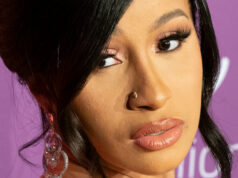 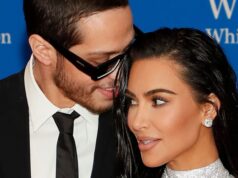 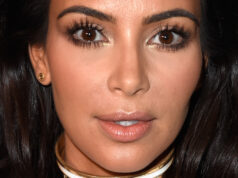