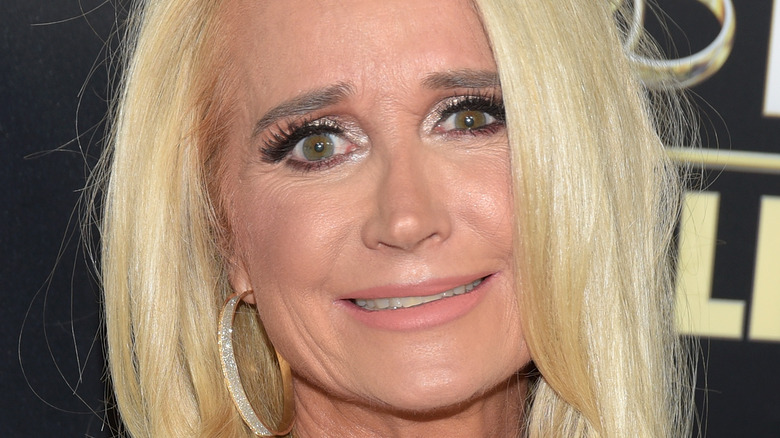 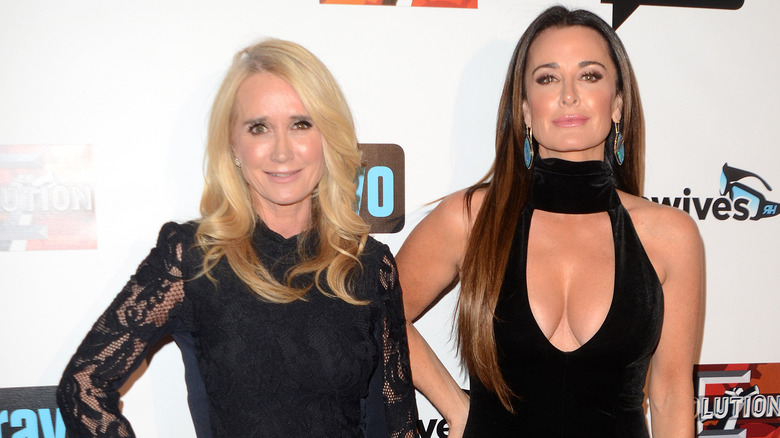 Is Kim Richards poised to make a return to "The Real Housewives of Beverly Hills"? The star, who appeared in the show with sister Kyle Richards, spoke with ET about the prospect of re-joining the popular Bravo series, and she didn't seem to hold much back. Kim explained that Bravo boss Andy Cohen called her ahead of Season 12, stating that he wanted her to return. "I love Andy — and so I said, 'I thought you were calling me to offer me my own show!' Seriously!" she joked.

Richards continued, adding that she needed to give things a little bit of thought and weigh all of her options. "There's certain things that, you know, I would want — or I wouldn't want — and so, I never say never, 'cause the last time I said I would never talk to a human again, and it was Brandi Glanville, and we became best friends!" Kim made sure to add, "I don't say never, I just say it's not for me. It wasn't for me then, and I don't know what the future brings."

For now, Kim seems to be totally enjoying the role of "grandma," and she regularly posts photos and videos of her grandkids on social media. In 2021, she shared a sweet clip of herself and her grandkids in a tire swing as she gushed over how much they mean to her. She gushed in all caps, "I LOVE MY GRANDSONS SOOO MUCH." 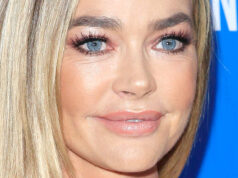 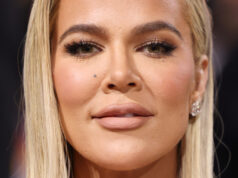 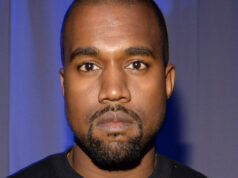