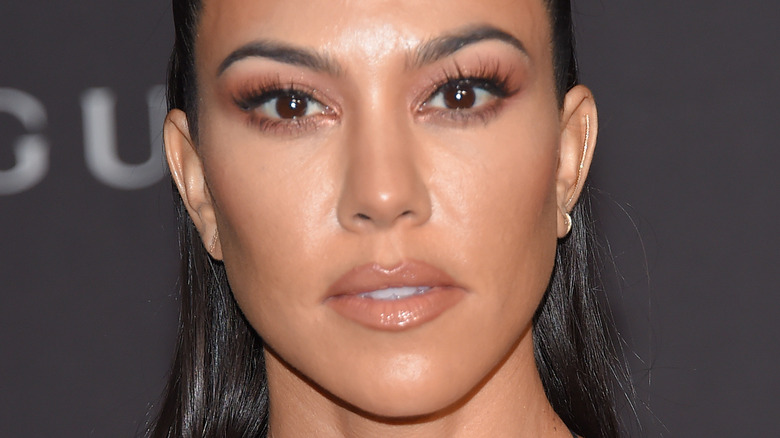 For instance, there have been lots of questions about an Instagram account purportedly belonging to Kourtney Kardashian's oldest child, 12-year-old Mason Disick. The account has been busy spreading all kinds of tea, including implying that Kylie Jenner and Travis Scott had gotten married, according to E! News, and supposedly revealing the real name of Jenner and Scott's son, according to Capital FM. (The Mason account says his name is Knight Jacques, which sounds plausible.)

Then again, the famous family members are magnets for social media shenanigans, and it doesn't seem likely that Kourtney Kardashian would allow her 12-year-old to have his own Instagram without her supervision, does it? 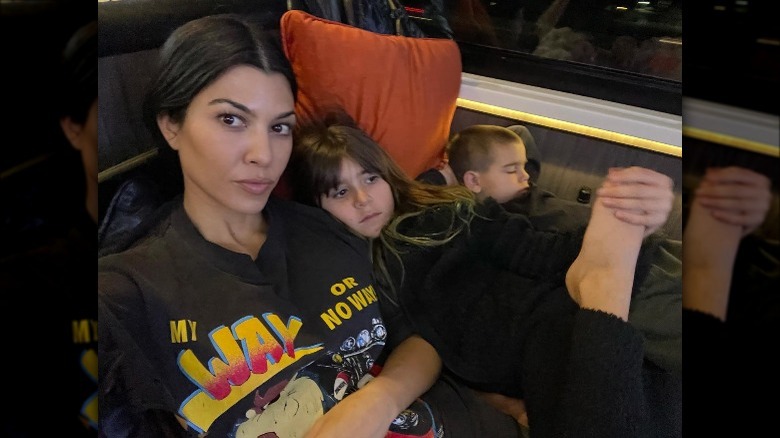 Well, according to Kourtney Kardashian's (verified) Twitter account, the Instagram accounts supposedly belonging to Mason Disick are fake. "Hello everyone, hope it is a beautiful Thursday," Kardashian tweeted on July 21. "After months and months of thinking you would all know that is not Mason on these fake accounts, some of you don't. So I will spell it out clearly: that is not Mason on these fake social media accounts talking about our family."

In all honesty, we all probably should have known better. After all, Mason is known for his responsible social media use. Like when his cousin North West went live on TikTok without permission, Mason reached out to his aunt Kim Kardashian to offer some sage advice. Kim posted screenshots of the texts to her Instagram Stories (via BuzzFeed), which read, "Hi I don't wanna disrespect North but I don't think she should do the lives unless someone is with her because people are always screen recording and she might tell information that isn't correct and stuff like that, that she will regret." 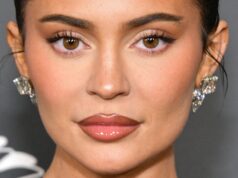 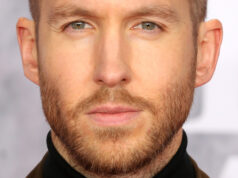 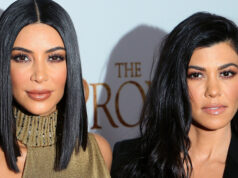