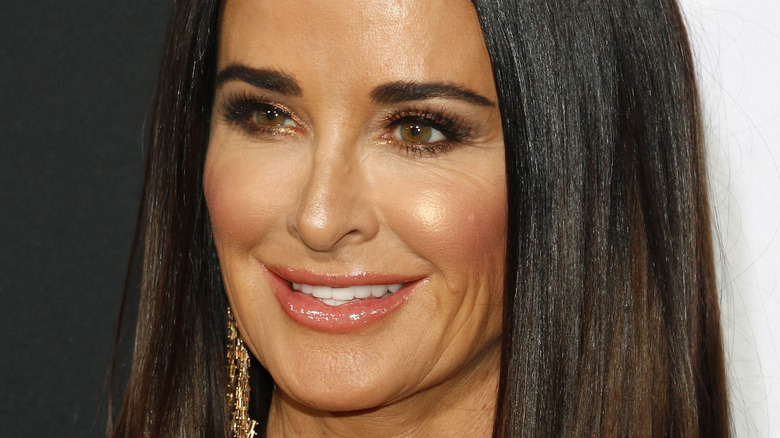 For context, some of the other 'Wives have accused Minkoff of being overly sensitive in the past two years that she's been on the show. First, she said she felt "violated" when Sutton Stracke accidentally walked in on her while she was naked. Then, when Garcelle Beauvais accused her of setting Stracke up for the "are you that girl" comment (also from last year), Minkoff said that Stracke had said some "dark" things.

And now, it's all a mess. Here's how Richards sees it. 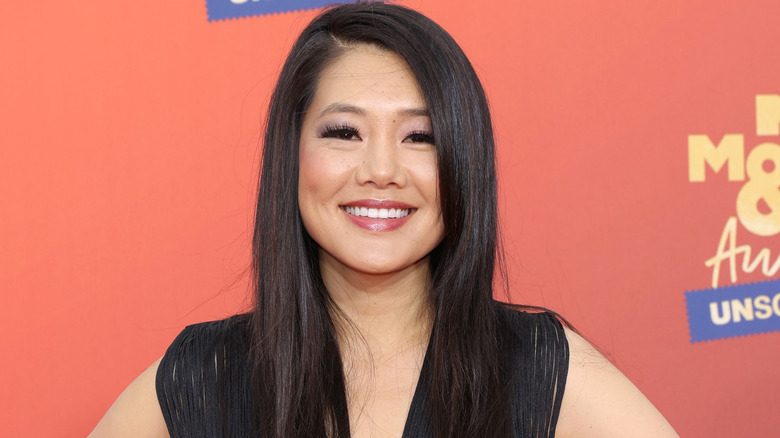 When a fan called into "Watch What Happens Live" to ask Kyle Richards if she stands by her statement that Crystal Kung Minkoff "plays the victim card," Richards didn't mince words.

"100 percent," the veteran Housewife responded. "I honestly think that Crystal really didn't know what she was signing up for when she did the show, to be honest." Richards elaborated on her assessment of the feud. "When Garcelle called her out, she panicked and thought 'Oh, well I'm just going to throw Sutton under the bus,' not knowing that they were going to do a flashback." As Richards sees it, Minkoff "worked her way into a corner" that she's now trying to scramble her way out of.

It also looks like Richards is not the only cast member who's experiencing some tension with Minkoff. Garcelle Beauvais told E! News, "I haven't seen her. I haven't been looking for her, either." Way harsh, Tai. 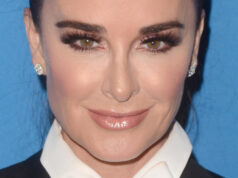 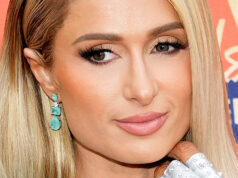 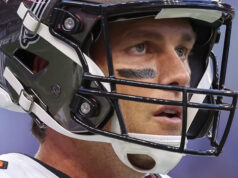