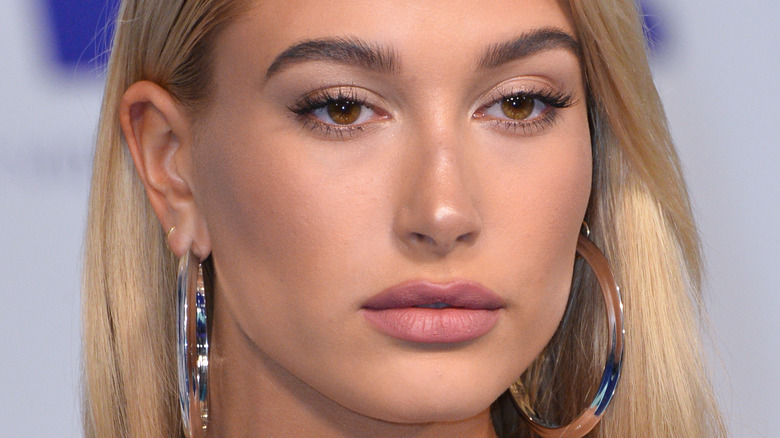 Since her rise to fame, Hailey has worked on several different projects, including a YouTube series, where she welcomes famous guests in her bathroom. In a July episode, she and Gwyneth Paltrow chatted about a lot, including her dad. 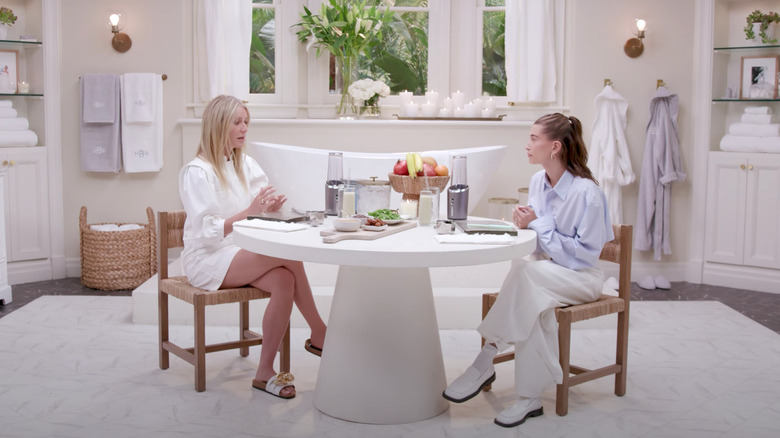 What do Gwyneth Paltrow and Hailey Bieber have in common? The answer is apparently Hailey's father, actor Stephen Baldwin. Paltrow joined Hailey on her YouTube series, "Who's in My Bathroom?", where she and the actor talked about a wide range of topics, including some on the NSFW side. When Paltrow walked in, she told the model she knew her dad and uncles. Paltrow then explained she and Hailey's dad starred in the 1994 biopic "​​Mrs. Parker and the Vicious Circle," and Hailey responded, "Wow, not me not knowing that." After being relieved the star didn't have a "horror story" about her dad, Paltrow teased that she "f**ked" Hailey's "dad in a bathroom." The two laughed it off before Hailey confessed she's had a similar real-life incident happen where someone shared that kind of story.

One person shared the clip on Twitter, as he joked that Paltrow was lying and she likely did, in fact, sleep with Stephen. Several other people took to the comments section of the YouTube clip to share their thoughts about the exchange. "​​Everyone hates on Gwyneth but she's hilarious. The first part about working with her dad was so funny and unexpected," one person wrote. "Gwyn is such a dorky woman, really relaxed en funny video! Love this style of interview/hangout session. you both feel as such genuine people," one more chimed in.

We do think this two should get together and chat more often... but lets leave Stephen out of it. 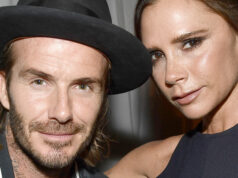 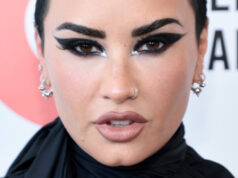 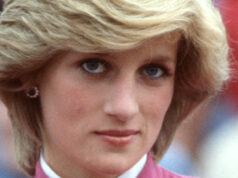