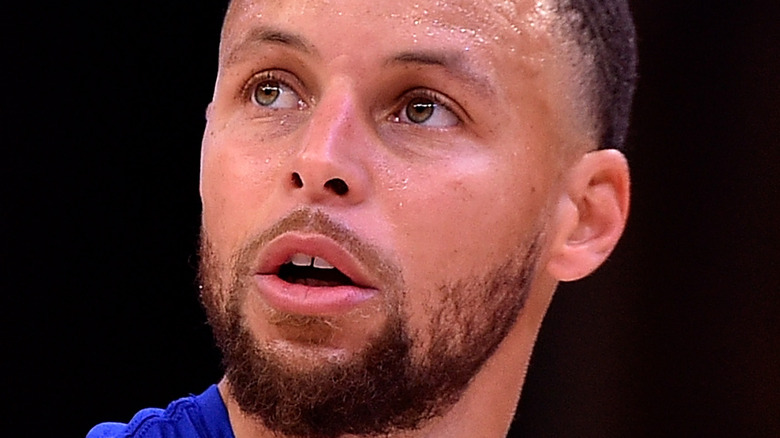 On May 7, the Golden State Warriors took a 2-1 series lead over the Memphis Grizzlies with a decisive 142-112 win, per NBC Sports. During that dominant performance, one specifically odd-looking play between Stephen Curry and Jordan Poole caught people's attention. The move involved Curry sprinting from the right side while Poole was under the basket appearing to set a screen. Instead, the two interlocked their arms as Curry went by, and the pair spun around in a quick dance of sorts. This helped slingshot Curry back in the direction he came from.

The Warriors' NBC Sports Twitter account posted a clip of the action. "What's this play called?" they wrote with cry-laughing emoji. Fans were eager to name the dance-like move between Curry and Poole. "My first thought was 'egg beaters' because I used to watch my daughters practice this a lot in synchronized skating," one fan replied. "Ring around the Curry," another commented. "It's called the dosey doe, now grab your partner and swing and go!" a Twitter user suggested. While several fans added puns to name the twirling action. "Whirl Poole," one wrote. "Gravitational Poole," another proposed.

Apparently, the unnamed play was not improvised, as Warriors head coach Steve Kerr revealed after the game. "We don't have a name for that, but we used to run it a lot with Steph and Klay [Thompson] the first couple of years," Kerr told reporters, per Yahoo! Sports. Reportedly, the play dated back to 2014. 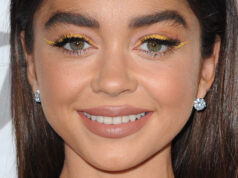 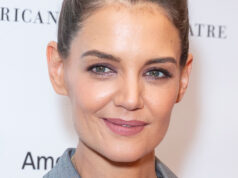 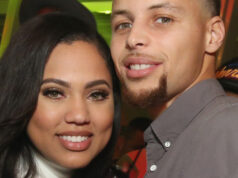